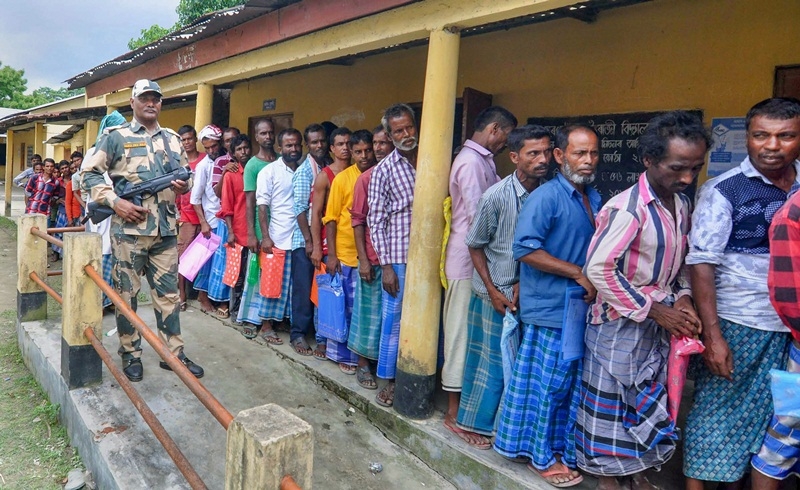 New Delhi: The Supreme Court on Thursday fixed December 15 as the deadline for filing of claims and objections for inclusion of names in Assam National Register of Citizens (NRC).

Until now, 10 legacy documents could be used for inclusion and exclusion in the draft NRC, which should have been issued by various authorities and corporations since midnight of March 24, 1971. The top court also fixed a timeline for issuance of notice as for January 15 to claimants and verification of documents as February 1.