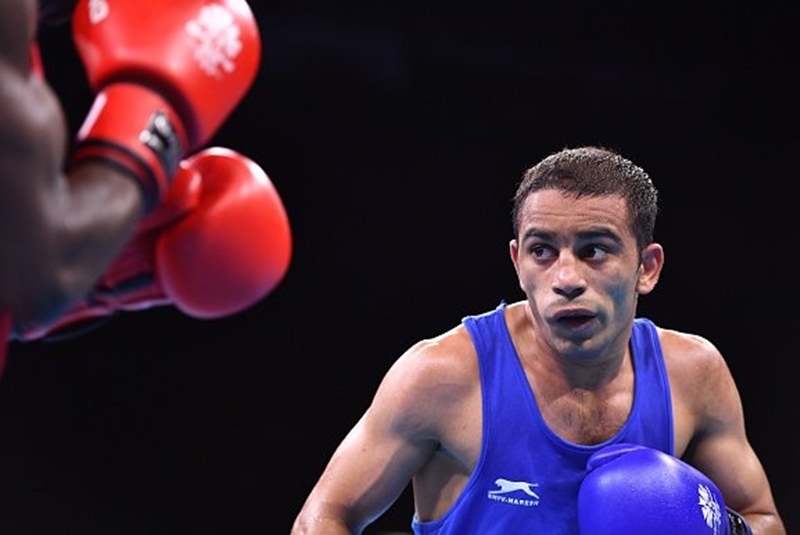 The 22-year-old boxer who hails from Haryana was nominated for the award by the Boxing Federation of India (BFI) after his stupendous feat in the quadrennial sporting event.

Amit joined Sonia Lather and Gaurav Bidhuri in the list of boxing nominees for the second highest sporting honour after the Khel Ratna. Panghal became the eighth Indian boxer to claim an Asian Games gold medal.