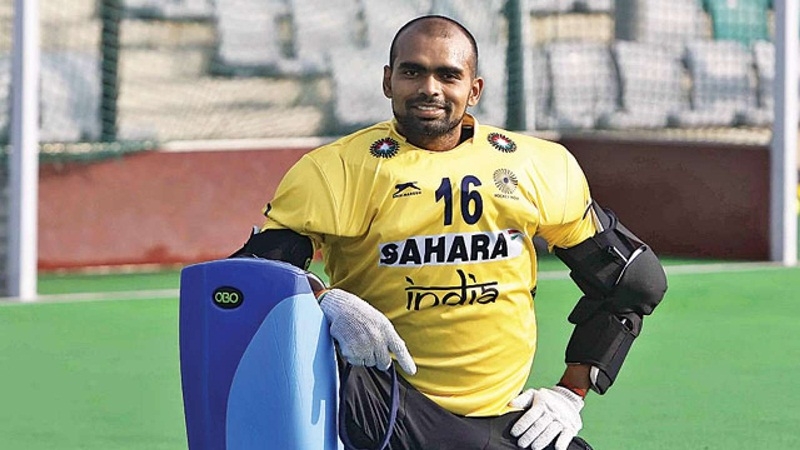 New Delhi: Indian goalkeeper PR Sreejesh will lead the 18-member Indian men’s hockey squad while Chinglensana Singh Kangujam will serve as his deputy in the 18th Asian Games, which is slated to begin in Jakarta and Palembang from August 18.

Meanwhile, Indian forward Akashdeep Singh has made a return to the squad after being sidelined due to an injury. Meanwhile, experienced drag-flicker Rupinder Pal Singh has also been named in the squad after being rested for the Champions Trophy. Midfielder Chinglensana Singh Kangujam will be joined by the experienced Sardar Singh, Manpreet Singh, Simranjeet Singh and Vivek Sagar Prasad in the midfield.

Reflecting on the team’s composition, India coach Harendra Singh said that the team is a good mix of players who have proved their abilities in past. He, however, admitted that the team will miss the experience of Ramandeep Singh who was ruled out of the event due to a knee injury.

“We have a great mix of players who have shown their abilities in the recent tournaments. Though it is unfortunate we will be missing out on Ramandeep Singh’s experience as he is ruled out of the Asian Games due to a recent knee surgery he underwent,” Harendra Singh said.

“But it is good to have Akashdeep Singh back in the mix. Both Rupinder and Akashdeep have remained in camp when the team was away in Breda and have had good match practice against Bangladesh over the past week and are raring to go,” he added.

The 18-member squad will join the rest of the core group at ongoing National Camp in Sports Authority of India, Bengaluru after a short five-day break. The next three weeks in camp will see a mix of players take on the Korean national team in five practice matches and the New Zealand national team in three matches ahead of the all-important Asian Games.