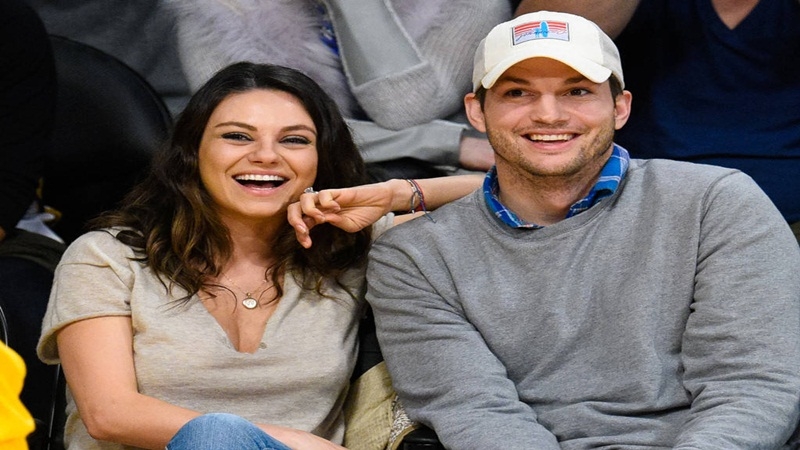 Los Angeles: Actor Ashton Kutcher revealed that he used to do his wife Mila Kunis’ chemistry homework when they co-starred in “That 70’s Show” almost 20 years ago. The 39-year-old actor said he was the “Bad Mom” actress’ first kiss on the period sitcom and it was nothing sort of weird for him, reported Female First.

“We’ve known each other for 20 years. I was 19, she was like 14. I did her chemistry homework for her. I think I was her first kiss, like, on the show. We have our first kiss memorialised on a TV show! “It was really weird. I was like, ‘Isn’t this illegal?’ I don’t know, and it was really awkward, because I’m like a 19- year-old kid. She was 14! She was like my little sister. I wanted to make sure she was OK,” Kutcher told host Howard Stern on his SiriusXM radio show.

The couple eventually got married in 2015 and two children – daughter Wyatt, two and son Dimitri, 18 months.