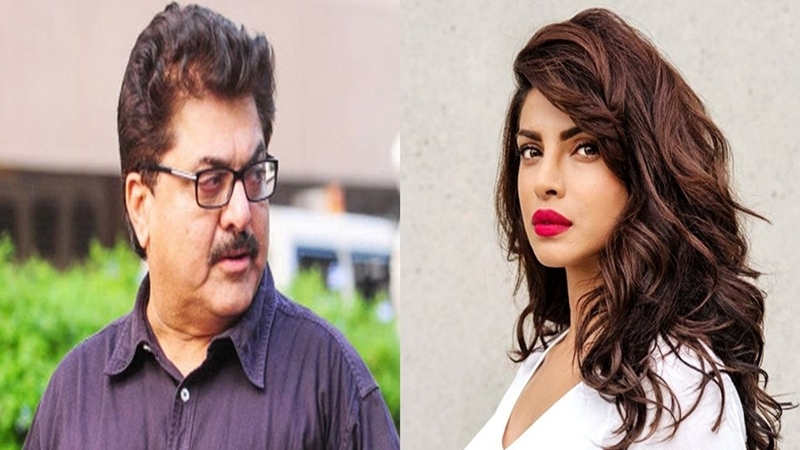 Mumbai: “Celebrities should be sure of what they are speaking, especially on a foreign soil,” says filmmaker Ashoke Pandit citing global star Priyanka Chopra’s latest comment on Sikkim. The ‘Baywatch’ star has courted fresh controversy after calling Sikkim a state ‘troubled with insurgency’ in an interview at the Toronto International Film Festival 2017.

Speaking about it, the 60-year-old told ANI, “There’s no doubt that Priyanka, who is an icon of this country, did a mistake, a blunder. Now that she has apologized, I think the matter should end here.” Adding, “But there’s no doubt that celebrities have to be particular in talking about things they are very confident upon otherwise things go on a wrong turn. It is important for people to know about that particular place before making a statement and that too on a foreign soil.”

For the unversed, shortly after her comments, the social media went into a spin following which PeeCee issued an apology letter to Sikkim tourism minister.