He belongs from a family which has already given Maharashtra a Chief Minister earlier. He was the youngest contender for the post of chief minister with Union ministers Sushil Kumar Shinde and Prithviraj Chavan having crossed the age of 60.

Ashok Shankarrao Chavan served as Chief Minister of Maharashtra for a term of two years. These two years were unforgettable as clashes between its recently turned enemy-turned-foe NCP and the big time Adarsh Housing society scam unearthed. But earlier he has served as Minister of Revenue (1999-2004), and Minister of Industries, Mines, Protocol, and Cultural Affairs (2004-2009). 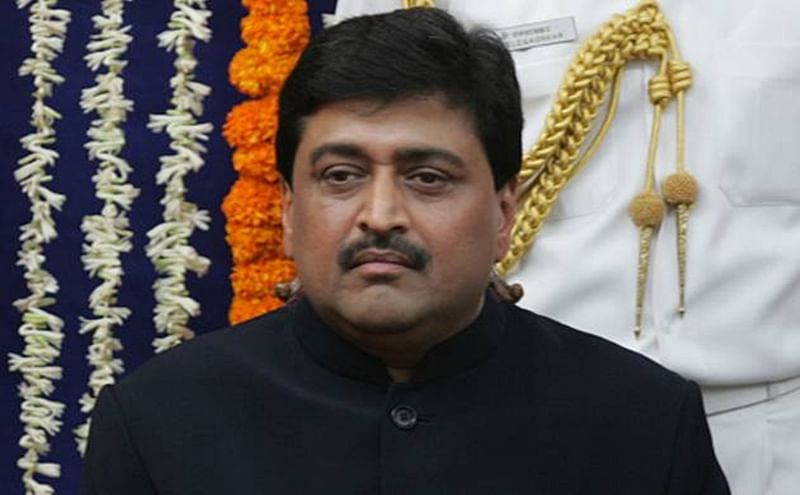 When big names like Shinde, Narayan Rane, 63, and Balasaheb Vikhe Patil were doing the rounds, Ashok Chavan emerged as a frontrunner, with his one-time friend Vilasrao Deshmukh putting his might behind him.

Ashok Chavan began his political career riding piggyback on his father’s political clout in 1987, when he was elected to the Lok Sabha from Nanded. Ashok Chavan’s father Shankarrao Chavan is a former Chief Minister of Maharashtra (1975-1977, 1986-1988), which made them the first father-son duo in state’s history to become chief ministers.

Prior to joining the government, Chavan was General Secretary of the Maharashtra Pradesh Congress Committee from 1995 to 1999.

In 2008, finally Ashok Chavan got to fulfil his family’s legacy of becoming the Chief Minister, when Vilasrao Deshmukh resigned by taking moral responsibility of Mumbai attacks. It took just 36 hours for Congress to announce Ashok Chavan as the new Chief Minister of Maharashtra.

Sharad Pawar, the leader of rival coalition partner NCP party, had been lukewarm towards Chavan, after his first choice of union power minister Sushil Kumar Shinde was ignored well before the race began. 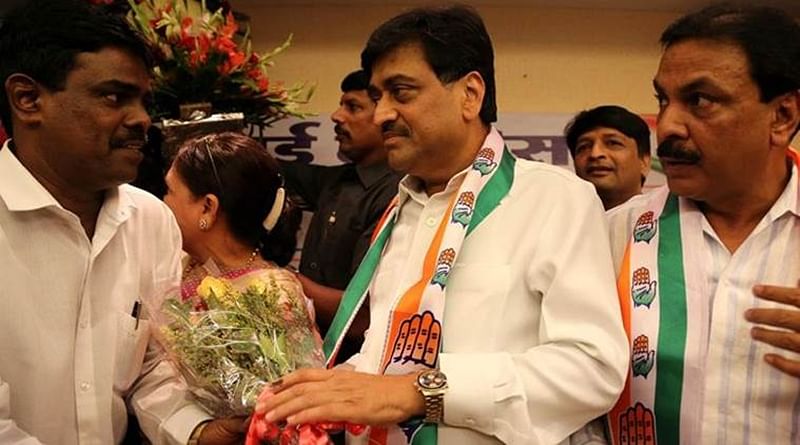 But to settle the differences, Congress gave berths to NCP’s senior leaders like Chhagan Bhujbal who occupied deputy Chief Minister’s post, and Home Ministry was given to Jayant Patil.

But finally his term was forfeited when Congress told Ashok Chavan was told to step down, when his name emerged in Adarsh housing society Scam. Ashok Chavan was allegedly blamed for this scam and it was also was found that three of his relatives owned apartments in the government housing society which was created specifically to house Indian war veterans in the upmarket Colaba area of Mumbai.

After this, then too Congress party put him as the candidate from Nanded in 2014 Lok Sabha elections. And he emerged victorious with huge margin.

Apart from Adarsh society housing scam, Ashok Chavan was also accused of using his office to fund his relative’s bank. Even though he has been linked with the biggest scam in Maharashtra, he has many times answered his critics that he means serious business, and that nothing can stop him from being among the most influential politicians in Maharashtra.