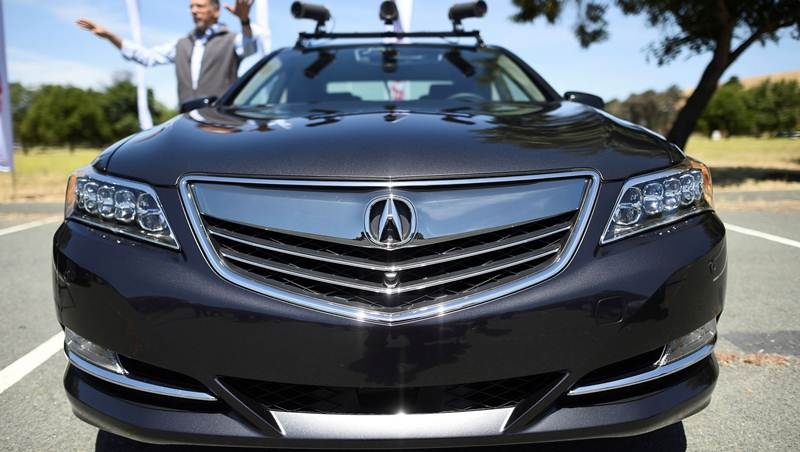 Technology giants that forayed into AI and self-driving cars last year are expected to update their designs to be put on display at the event. The companies are also expected to showcase their products with the onus on Virtual Reality (VR), Augmented Reality (AI) and Internet of Things (IoT) at the event.

CES is an annual trade show organised by the US Consumer Technology Association.

Held every year in January at the Las Vegas Convention Centre, the event typically hosts presentations of new products and technologies in the consumer electronics industry.

What to expect from the show:

Apart from the top auto manufacturers, including Nissan, Honda and Hyundai, Apple was also reportedly involved in providing the software for the self-driving cars.

Ultra high Definition TVs: With 4K TVs from giants like Samsung and LG made it to markets last year, 2017 may witness new, better but low-cost technology in this segment that will allow developing countries to buy these TVs. Watch out for Sony, Samsung, LG and TCL.

Smartphone: Smartphone technology had been dominating last few editions of the CES. This time smartphones may take a break as the industry has become too crowded. In fact, the smartphone vendors may now focus on VR and AR technology with new releases in VR headsets and 360 degree cameras at lower prices.

Also Read: Can self-driving cars behave like humans do?

Apart from that, some companies may also unveil teasers of products for a launch at the upcoming Mobile World Congress (MWC) to be held at Barcelona in February.

Drones have also proven their mettle in the past year and 2017 may see a boom in the technology that may be used at a number of areas, including military, agriculture, security, among others.

Gaming laptops headlined 2016 with ASUS and Acer coming up with over-the-top product series. New powerful devices may come up at this year’s event.

According to a report in USA today, nearly 175,000 people are expected to attend the show this year witnessing products and services from over 3,800 exhibitors.

(Sourabh Kulesh is attending CES-2017 in Las Vegas at the invitation of Lenovo. He can be contacted at sourabh.k@ians.in)