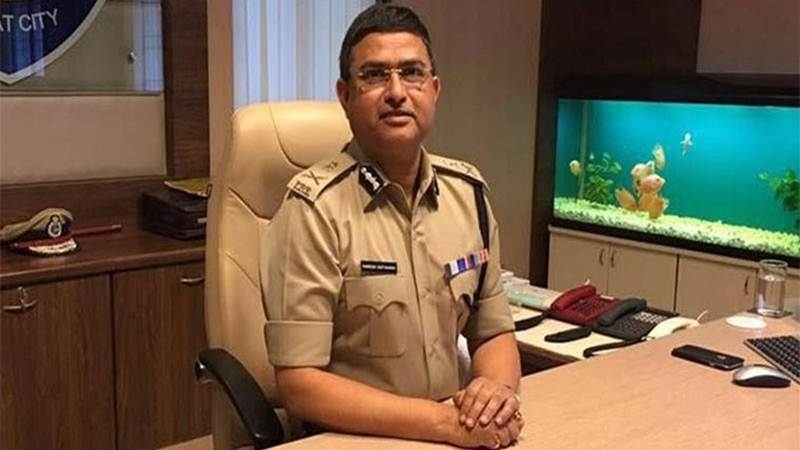 New Delhi: In a further relief to CBI special director Rakesh Asthana, Delhi High Court on Thursday extended interim stay against his arrest until the next hearing on November 14.  In a brief order, the single judge Bench of Justice Najmi Waziri asked the CBI to maintain “status quo,” after it opposed an anticipatory bail sought by Asthana.

The CBI opposed his plea on the ground that the probe against him is at a nascent stage and several incriminating documents as well as the role of other persons was under investigation.  The court adjourned the case on a complaint by Asthana’s lawyer that the CBI had not served on him a copy of its reply and hence he was unable to respond to its contentions.

It also adjourned to November 14 hearing on petition of CBI DSP Devender Kumar seeking quashing of the FIR which is being heard along with Asthana’s petition.