Arrest during Emergency to acting in films: 10 things to know about MK Stalin, new DMK Chief 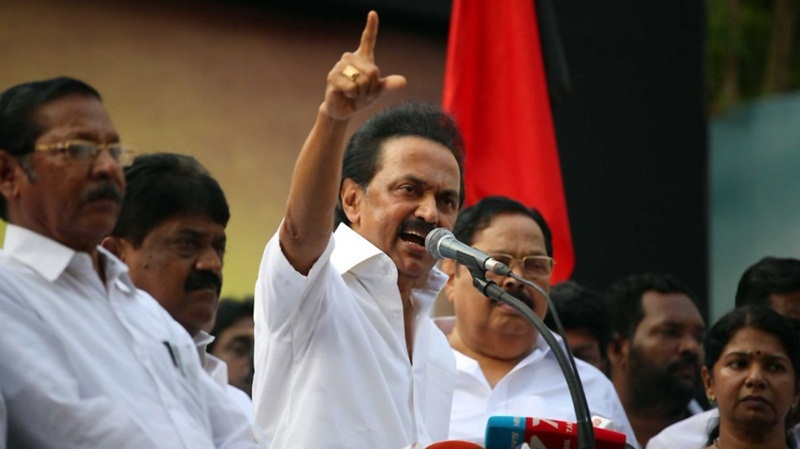 Muthuvel Karunanidhi Stalin, also known as, MK Stalin on Tuesday was elected as the DMK President unopposed at the party’s General Council meeting which was held today (August 28).  Stalin (65) becomes the new President of one of the oldest political party in the country, a post held by his late father and five times Tamil Nadu Chief Minister M.Karunanidhi for 49 years.

The election for party President was required to be held after Karunanidhi died here on August 7. DMK General Secretary K.Anbazhagan said that 1,307 party officials seconded Stalin’s candidature. Stalin, who has been at the helm of DMK’s affairs since the run-up to the Tamil Nadu Assembly Elections in 2016, was appointed ‘working president’ of the party in 2017. He is the third leader of the party, after founder C N Annadurai and Karunanidhi.