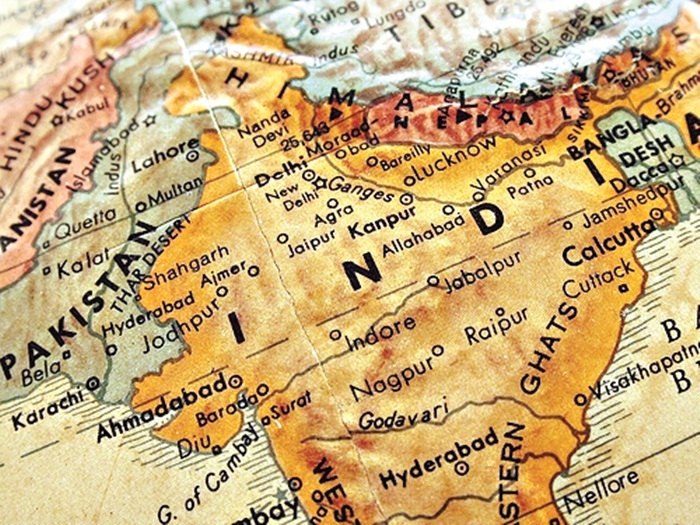 Harsha Kakkar, Major General (Retd) talks about the problems faced by the soldiers of The Indian Army and how can they be benefitted by offering incentives to them from the government

The defence minister, Nirmala Sitharaman recently withdrew the controversial order of 2016, which had degraded army ranks as compared to their civilian counterparts. It was a welcome New Year’s gift to the forces. However, there are many other contentious issues which still await her attention. Many are irritants from the past, while a few are recent decisions. Also, there is the need to make the military capable of handling future challenges and providing it with cutting edge technology. If this is to be achieved, then she needs to be clear-headed and willing to take the bull by the horns. 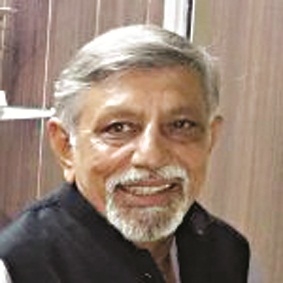 This government has seen four defence ministers occupying the chair in its present tenure, with Arun Jaitley having officiated twice and Manohar Parrikar as a permanent appointee, who rushed back to Goa at the first opportunity. The present defence minister, Nirmala Sitharaman, is possibly the only one in a long time, with no secondary responsibility, hence, can devote complete attention to defence. There are plenty of hopes on her for delivering the recent letter being a prime example. 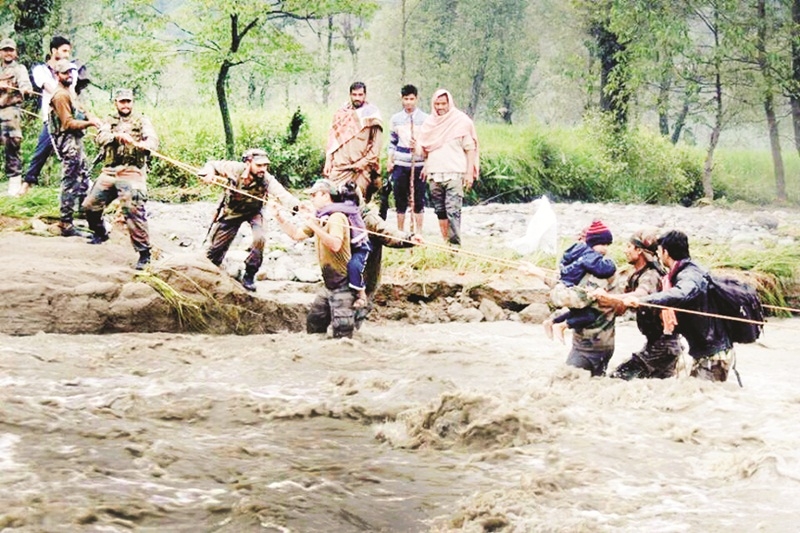 A major pending irritant is her recent decision of capping the combined amount of tuition and hostel fees of wards of martyrs and disabled veterans to a maximum of Rupees 10,000. This decision has been taken based on the recommendations of the 7th pay commission, which the nation knows was against the armed forces, whose recommendations even the service chiefs refused to accept, compelling the PMO to step in. Hence, accepting this recommendation is a retrograde step.

As per defence ministry reports, there were about 193 students, who claimed more than the capped amount out of a total of approximately 2,700 students. The present capping would affect possibly 250 students this year. This grant was announced post the 1971 war and, hence, is a promise by the nation to the armed forces. It gives the families of martyrs and disabled the hope that the nation would care for them, after they sacrifice their lives for the country.
Misusing of grant and allowances by minority should not be denied for the majority. A better system would be to impose greater checks into the clearance of bills or lay down the rates based on current known expenditures depending on the nature and level of education.

Another issue, which needs her serious attention, is equation of allowances between the army and other central services. If the soldier cannot be treated as special then do not expect him to do the unthinkable and place his life on the mat daily. Do not make him feel ignored. 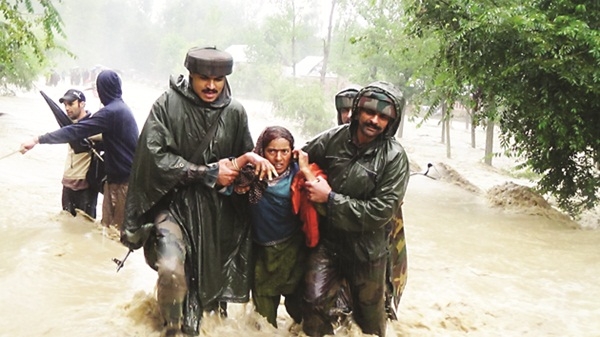 Non-Functional Upgradation (NFU) has only been denied to the military, while being granted to others. The MoD is aware that the armed forces are neither Group A or B, as they remain the only commissioned service. However, the letter stating that NFU is asking for an allowance and not merged with salary, as also no change in the reporting chain, thus,maintaining status quo, has yet not been issued. Simultaneously, the armed forces need their own NFU, which should be formally projected. There are 47 anomalies from the previous pay commissions pending, clearing which would be a major morale booster.

The defence minister also needs to be aware that reservations are never the answer, more so in defence technology. The DRDO should be capable of competing with other manufacturers, after all they have been in existence for over six decades. It was reservations, which made them incapable. It is time that they are told to improve their quality or lose their defunct laboratories. 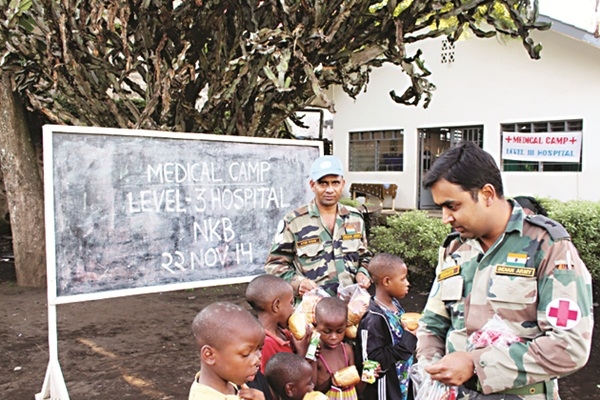 The same treatment should be meted out to the factories under the Ordnance Factory Board (OFB). The policy should clearly compete and win or perish, unless a few assets of the OFB and DRDO are privatised. They would never be galvanised to improve performance. The army has lost immense capabilities and lives due to poor technology and manufacturing. It is time to stop.

The army functions under the MoD. Therefore, it becomes her responsibility to take care for its rights. Treating them as labourers and ordering them to clear garbage dumped by others is setting a wrong precedence. The areas where the army was tasked to clear the garbage, it also housed other central police forces, mainly the ITBP. The home ministry never tasked them to do a similar action, then why the army alone. It did hurt sentiments, but as it was a task given by the minister, it was executed.

We need to change with time and start caring for our soldiers and abide by the promises that are made to them. The silent soldier would continue to serve the nation, in return, the nation should respect him. The armed forces have hopes from the present defence minister, which she should not shatter.

Salute to the Indian Army
On 15 January 1949, Lieutenant General K M Cariappa took over as the first Commander-in-Chief of the Indian Army from General Sir Francis Butcher, the last British Commander-in-Chief of India. Every year, we celebrate this day in honour of our Army. A firm proponent of its own motto, ‘Service Before Self’, the Indian Army is the world’s biggest volunteer army and also the third biggest army in the world. Here the FPJ acknowledge the contribution of the Army to the country