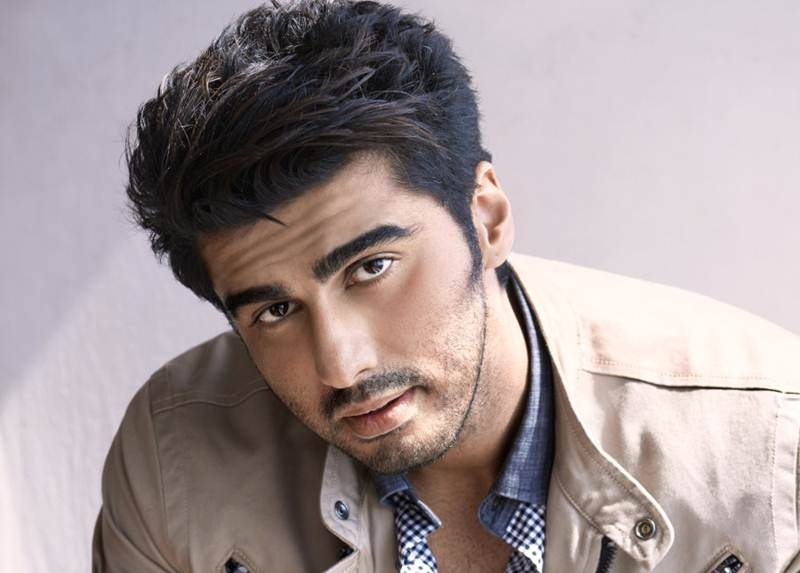 His involvement with Hindi films began when he assisted in the direction and production of films like “Kal Ho Naa Ho”, “No Entry” and “Wanted”, followed by an acting debut in 2012 with “Ishaqzaade”. Arjun Kapoor says his journey so far has been a mix of highs – which were amazing – andlows that have been good learnings. Arjun has celebrated success with films like “Ishaqzaade” and “2 States” and faced failures with duds like “Aurangzeb” and “Tevar”.

With just six years’ experience and 10 films to his credit, is he happy with the way his career graph is headed? “There is no reason to complain. The excitement is to do better and more. That’s the energy that keeps me going. You have a quest for more. Like I said, I can’t complain. The highs were amazing and the lows were a teaching phase. It’s been surreal to say the least, and I hope it continues this way,” Arjun said.

Arjun, son of producer Boney Kapoor and Mona Shourie, has a positive approach to competition in the Hindi film industry, which is attracting huge numbers of newcomers but continues to be ruled by veterans like Shah Rukh Khan, Salman Khan and Aamir Khan.”I think that’s the beauty. If you are doing well, as in if you have the potential and talent, you will always get work. It’s what you do with the work that you get; you can’t always be looking over your shoulder. You can’t look ahead and behind,” Arjun said.

Believing in yourself is a must, he said.”Put your head down and work, because it’s a long race. People tend to make it seem it is like a 100 meter (dash), it’s actually a bloody marathon.”

The “Finding Fanny” actor has just wrapped up shooting for “Sandeep Aur Pinky Faraar”, which is directed by Dibakar Banerjee and also features actress Parineeti Chopra, his co-star from “Ishaqzaade”.

Arjun says it was an “outstanding experience” working for the film, which has been extensively shot in Pithoragarh, Gurgaon and New Delhi. “It’s my 10th film. Dibakar Banerjee is such an acclaimed filmmaker. He has tremendous clarity about what he wants. Some directors have this ability to articulate beautifully and he is one of those,” said the actor, who will be portraying a Haryanvi police officer in the film. Arjunfeels really proud that he has managed to “come all this way and play this gamut of characters.”

What’s after “Sandeep Aur Pinky Faraar”? “The only film I am doing next is ‘Namastey Canada’, which starts next month,” Arjun said.