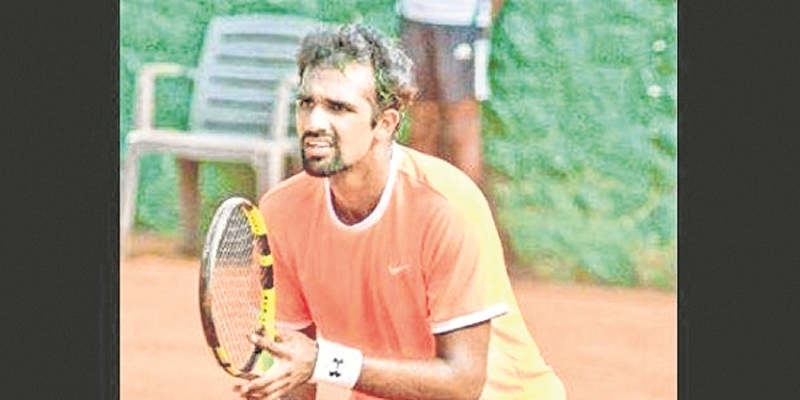 Pune: Local favourite Arjun Kadhe stunned second seed Ramkumar Ramanathan for the biggest victory of his career while fast-emerging Sasi Kumar Mukund knocked out last week’s runner-up Saketh Myneni at the KPIT-MSLTA Challenger on Tuesday. This is the best win for Kadhe in terms of beating a higher-ranked player as he sent packing world number 130 Ramkumar 6-3, 6-2 in the opening round of the USD 50,000 hard court tournament.

Ramkumar served big but unforced errors did not help his cause. Kadhe, to his credit, was well prepared for his opponent. He had made a first round exit in 2017. Kadhe said he has made a few adjustments to his game like taking the backhand ball early and consistently hitting his serve spots. However, his coach Hemant Bendre was not very pleased. “He did not hit the ball as hard as I would have liked. There was not enough speed but he served well. Maybe because Ramkumar also did not play a great match, Arjun could not raise his game,” said Bendre.

Prajnesh Gunneswaran, the new number one player of the country, had a tough first round in which he prevailed 6-4, 6-4 against Taipei’s Tsung-Hua Yang. It was yet another first round defeat for Sumit Nagal, who went down fighting 5-7, 2-6 against top seed Radu Albot.