Are there ways to prevent your toddler from embarrassing you in public? 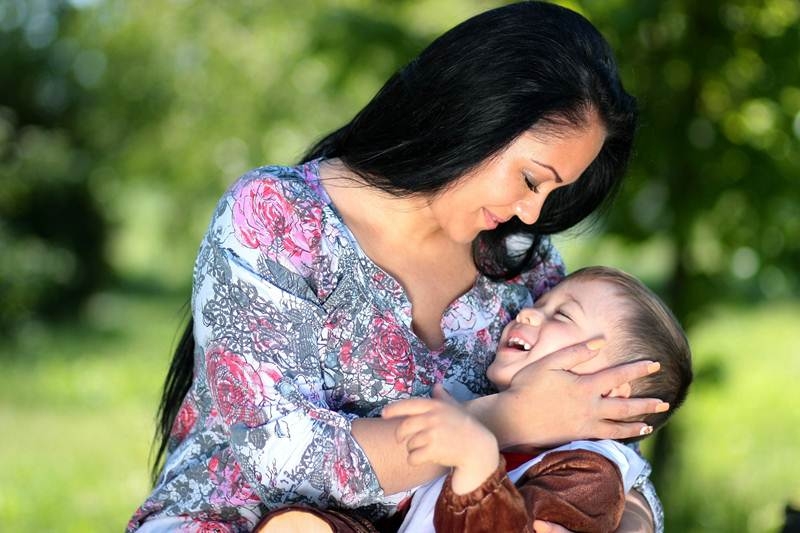 The perfect toddler is obedient, disciplined, and does not exist. Is there any trick to prevent your toddler from embarrassing you in public? Sounak Mukhopadhyay looks for an answer

If you thought of throwing your toddler out of the window at some point of your life, trust me you’re not alone. Children can be a pain in the ‘you know what’. They have all the weapons in the arsenal. They are tricksters. They know how to emotionally blackmail you. And, they have a sweet innocent face as a cover-up.

On a more serious note, handling a toddler can be really difficult. They are just learning to be a part of the outside world. There are so many temptations that even adults can’t resist at times. What makes it worse is that, unlike most adults, they cannot control their whims. When they want something, they can’t be pragmatic like you and me, and look away. The moment their wish meets with resistance, they get cranky. 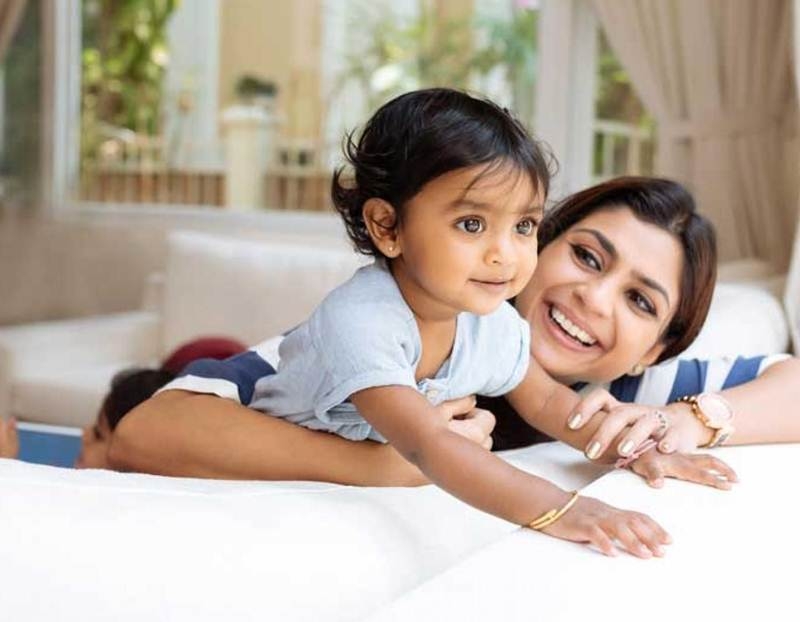 How Bad Can It Be?

It surely varies from one child to another. Some children are less understanding by nature than others. They want what they want. And, they can go to any level to convince you to get it. If they are unable to do so, they may shout, cry and throw tantrums. If it’s at home, you may still manage to shush them up. If it happens in public, you’re more likely to get embarrassed. Our age-old tendency to care about “what people will think” may be a dominant force. As a result, things may go out of hand.

Tamanna Mago, whose daughter will turn four this March, believes things get really difficult at times. Once her daughter demanded a pack of potato chips and literally went for a dharna on the middle of the road. It is especially embarrassing because you have the feeling that people around you are judging your parenting skills.

According to Mago, scolding almost never works under such situations. “You have to be polite with your kid, no matter how awkward the situation becomes. My trick is to lure her with a more attractive thing,” she says. For example, once her daughter demanded an expensive dress and refused to leave the shop without getting it. Mago showed her a more attractive dress albeit less expensive. The kid liked that more, while the mother saved a lot of money.

Basically, kids don’t care how cheap or expensive a thing is. They merely demand to have what they like. Their lack of ability to control their impulses makes it difficult for them to move on.

Does it begin at home?

Jesmine makes sure she starts the training at home. Khan Choudhury, who is a Montessori teacher as well, doesn’t pay attention to her child’s tantrums at home. She lets the child know that the mother is the decision-maker here. “No matter how much tantrums my daughter throws, I remain firm if I don’t want to indulge her. By having such a practice at home, the child subconsciously understands her mother is not vulnerable to her theatrics,” she says.

According to child psychologist Kavita Sharma, parents should not feel embarrassed if their toddler starts behaving badly in public. “They should make sure the child understands that it is impossible to extort the parents with the fear of embarrassment. If the parents start fulfilling the toddler’s demands simply because they want to save themselves from embarrassment, they move into a dangerous zone that they can never return from,” she says.

Sharma also believes that both the parents should come to an agreement in advance how they are going to handle the situation, if the child starts throwing tantrums in public. “If one of them is firm and the other gets soft, the child will instantly understand who the weaker link is. Whenever required, the toddler will take advantage of the ‘kinder’ parent,” Sharma adds. 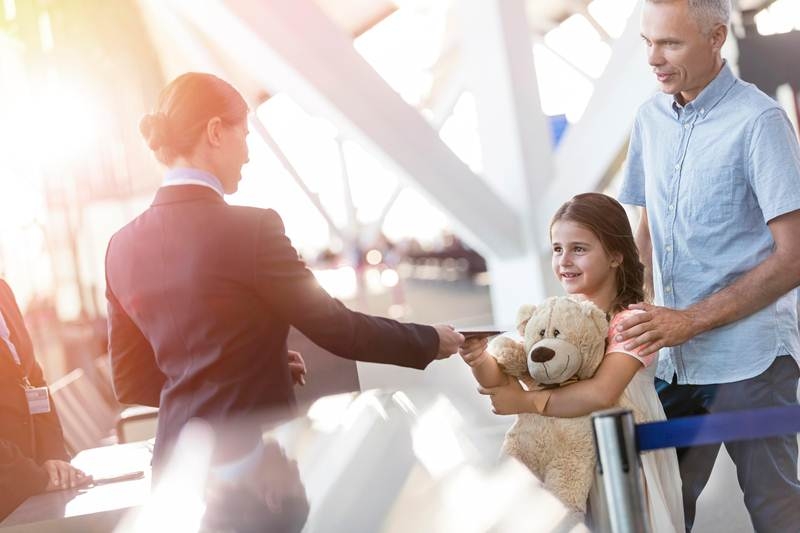 Pediatrician Dr Punit Goenka advises against any form of punishment for a child’s negative behavior. “Punishing children or scolding them won’t stop them from repeating what they are doing. Instead, parents should appreciate whenever the child does something positive. Children should also be rewarded for their positive behavior. Positive reinforcement is extremely beneficial for strengthening a child’s positive conduct,” he says.

For example, parents should not get irritated when toddlers wet their pants. It is quite normal for them to do so. On the contrary, when a toddler goes out for some time and comes back home dry, parents should be articulate about appreciating it.

According to Dr Goenka, parents don’t have to use material things as gifts to show their appreciation for the child’s good behavior.  “It’s more about rewards than awards. A simple smile, a pat on the back or a gentle clap for them could do wonders,” he adds.

Teachers who regularly appreciate children for their good behavior are loved by students. Remember the teacher who used to draw a star on your arm every time you behaved well in the classroom. Parents should follow the same method while dealing with their children. If nothing else, a simple ‘great job’ also goes a long way.

Toddlers don’t care about the financial value of your gift. Make stars with cardboards and glitters. Gift them when they listen to you. You’ll start seeing the positive change in their behavior very soon.