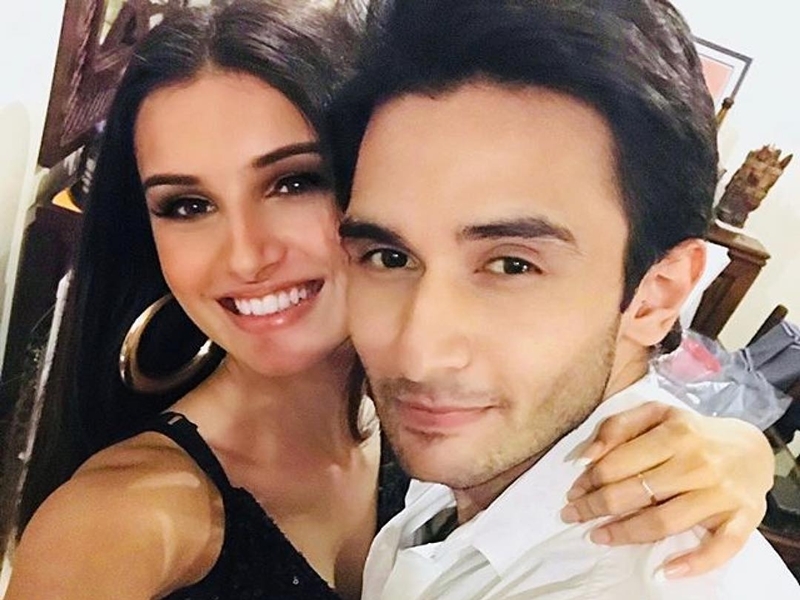 Recently, Karan Johar introduced his upcoming venture ‘Student Of The Year 2’s two leading ladies, of which one is Chunky Pandey’s daughter Ananya Pandey and another one is VJ Tara Sutaria. Well, Ananya Pandey has always been grabbing many eyeballs through her regular social media posts, but people hardly know about Tara Sutaria.

For those who don’t know Tara Sutaria is a multi-talented model who has some popular TV works to her credit. Starting her career as a Disney VJ, Tara has ventured into many other platforms besides acting which includes music and dance. Amid her list of talent, you would get surprised after knowing that Tara Sutaria is very close to late veteran actor Vinod Mehra’s son, Rohan Mehra who is all set to make his debut with the film, ‘Bazaar’ which also stars Saif Ali Khan, Chitrangada Singh and Radhika Apte.

See you on the other side. #BeachBums #Lastday2017

Snug on the tube. ❤ Captured by fellow weirdo/evil twin, @piasutaria in London ( It would appear we were discussing hands. Yes, hands. )

Well, in these pictures we can see how Rohan Mehra and Tara Sutaria hang out together. Their chemistry and love towards each other can be seen through their captions.

Meanwhile, Student Of The Year 2 stars Tiger Shroff in the lead role. Directed by Punit Malhotra, this second installment is slated to be released on November 23, 2018. 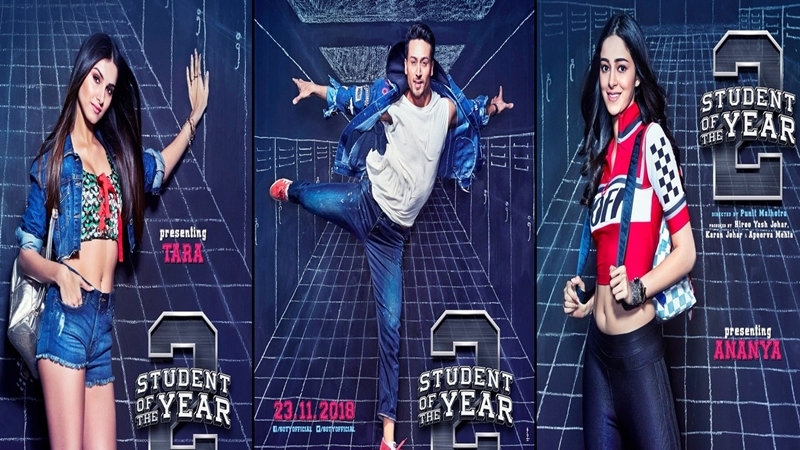 Amid all, after seeing Rohan and Tara’s cute chemistry, we hope they would star in a film together.