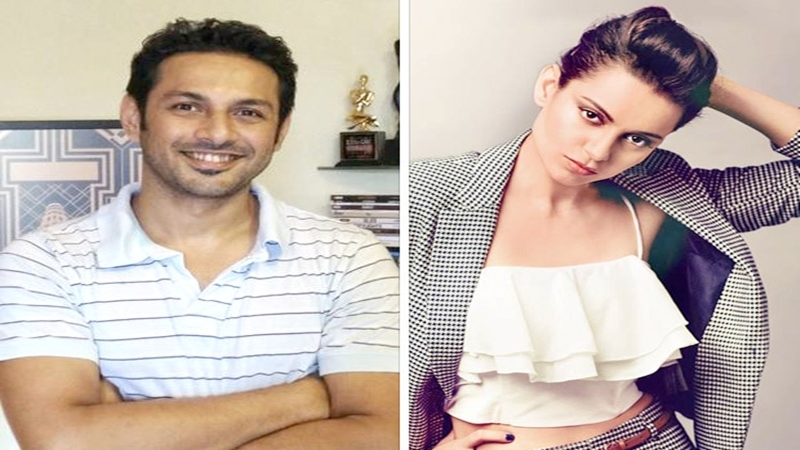 After the debacle of Rangoon, Kangana Ranaut will be now seen in a light hearted drama, Simran, which will release in the month of September. Before the trailer release on Tuesday, the teaser had released a few months ago and Kangana Ranaut looked quirky in the role. But, Kangana Ranaut was also given co-writer credit on the first teaser of Simran before Apurva Asrani which did not go down well with him.

During the trailer launch of Simran on Tuesday, August 8, Kangana Ranaut revealed that Apurva Asrani was given all the dues for writing the film. She also said that the note written against her by Apurva Asrani was in bad taste and extremely deliberate after her film Rangoon flopped.

While Kangana Ranaut has told her side of the story, Apurva Asrani also came forward to clarify on the controversy. The screenwriter said, “I will not participate in the negativity nor in the changing narratives of the Simran credit controversy. I spoke out then because news reports claimed Kangana called herself the writer of the film & the first poster awarded her a writing credit over mine. But, now, the error of the previous poster has been corrected & fair credits have been awarded. I hope that people will refrain from provoking either party to fight, and instead take joy in the fact that the trailer of our labour of love is being well received. We hope people see the joy in our film that releases in 5 weeks.”

Directed by Hansal Mehta, Simran is set to release on September 15, 2017.