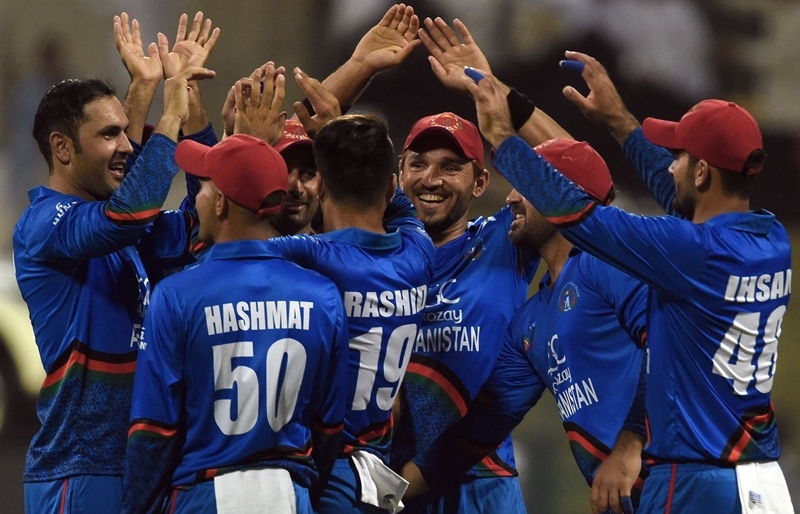 Afghanistan has shown the passion for cricket to the world through some iconic performances in recent times. The way Afghan players played in the Asia Cup 2018, everyone was amazed to see their strength in the game of cricket. Afghanistan impressed everyone by defeating Sri Lanka and Bangladesh in Asia Cup 2018, along with ending a match in tie against India.

Now, Afghanistan’s cricket is embarking on a new journey with the first edition of Afghanistan Premier League 2018 (APL 2018). The APL 2018 tournament will be conducted in UAE (United Arab Emirates). A total of 23 matches will be played between October 5 and 21, 2018. A total of five teams are participating in the tournament. The matches can be seen on D Sports. The live streaming of the matches can be seen on Jio TV.

Many well-known in players like Chris Gayle, Shahid Afridi, Colin Munro, Brendon McCullum, Ryan ten Doeschate, Thisara Perera and Andre Russell are going to be part of the tournament.

Below is the full schedule of Afghanistan Premier League 2018.

Below are the squads of the five teams which are going to take part in APL 2018.