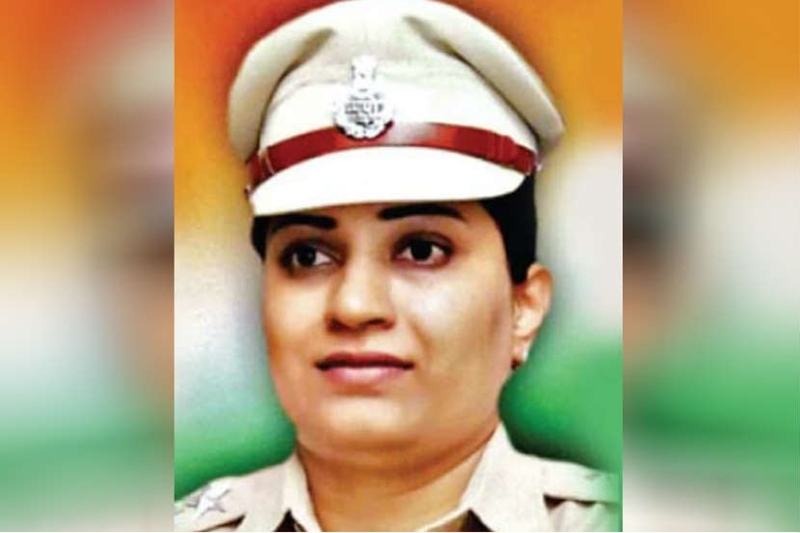 This time the scope of search was expanded as the divers not only used ropes vertically in the water with its bottom edge held down by weights, but also dropped magnetic anchors to get to the core of the creeks surface, before plumbing its depths. However, to their disappointment, all they found was a number of plastic and gunny bags full of muddy sludge.

After five hours of relentless efforts, the search operation was finally called off before sunset. Bidre was allegedly murdered, following which her body was chopped into pieces, stuffed into iron boxes and dumped into the creek way back in April-2016.

Four men including prime accused, suspended police officer, Abhay Kurunkar, his friends Rajesh Patil, Mahesh Falnikar and driver Kundan Bhandari have been arrested for their involvement in the gruesome crime. Thanks to the rampant dumping of waste, the creek water remains polluted, thus hampering proper visibility and consequently making the task of locating the body like searching for a needle in a haystack, said locals.  Moreover, two monsoons have passed since the incident and there were chances that the iron boxes, although heavy, could have travelled anywhere in the water, underlining the need of further expand the ambit of search and explore much more sophisticated technology to extract positive results.