“Anything in excess is bad”, says Abhishek Bajaj 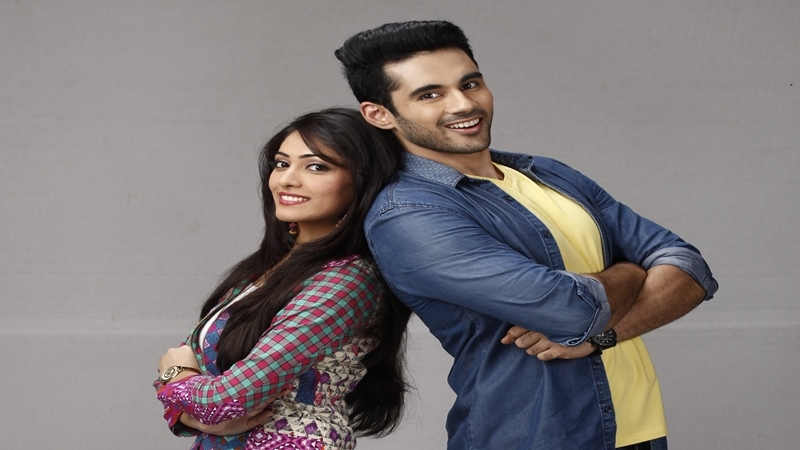 He brings worth entertainment on-screen. Abhishek Bajaj of Sab TV’s popular Dil Deke Dekho speaks with Dhrithi Sudhakar Gulvadi about his show, his contemplation about love, Indian culture and more…

In your opinion, how would you define love?

I believe that love is the kind of emotion which is unconditional. One may get love from their parents, from siblings and everybody, but I think love has no definition.

With context to Dil Dekhe Dekho, do you think love should be measured by parameters like age and maturity?

Which particular scene in your show has touched your heart so far?

I like a line from the scene where daddu tells me that love has age and I tell him that love has no age. I love this scene the most.

The society has opened to change in its perception towards love; do you think this change is justifiable?

Anything in excess is bad. Everyone has feelings irrespective of their gender. One cannot draw rules for anyone. It’s about freedom of expression. One can control one’s feeling, but still a person will feel the way he wants to.

The idea of ‘live in relationship’ is not well received by the Indian culture. Do you think Indian culture becomes a hindrance to a certain extent in the matters of heart?

I think that traditions or customs control love to a certain level, but it is also perceived as right to a certain extent. Most people are in a live in relationship and they are happy because after all it’s about their life. I personally don’t believe in arrange marriages. I believe in love marriages because one has a better understanding of the person. I believe that one should have certain limit in anything that they do.

Despite of performing in many shows in the past, do you still feel the challenge in enacting a particular scene?

I first try to relate with the character Rahul. Rahul is very innocent, sweet and charming, but he is a smart guy. I believe that to make someone laugh is a very challenging thing to do. Personally, I don’t find it difficult to play the character of Rahul but I get tensed as to how a person will respond to my performance. I played a devotee in Santoshi Maa serial and also did a negative character in Silsila Pyaar Ka. I also played a negative character in a movie. Out of all those roles I love to play the current role because its fun loving like me, hence there is no stress. I start living the character on the sets because it helps me to adopt the character’s mannerisms and behavior.