Anushka Sharma’s horror film ‘Pari’ to be remade in Tamil 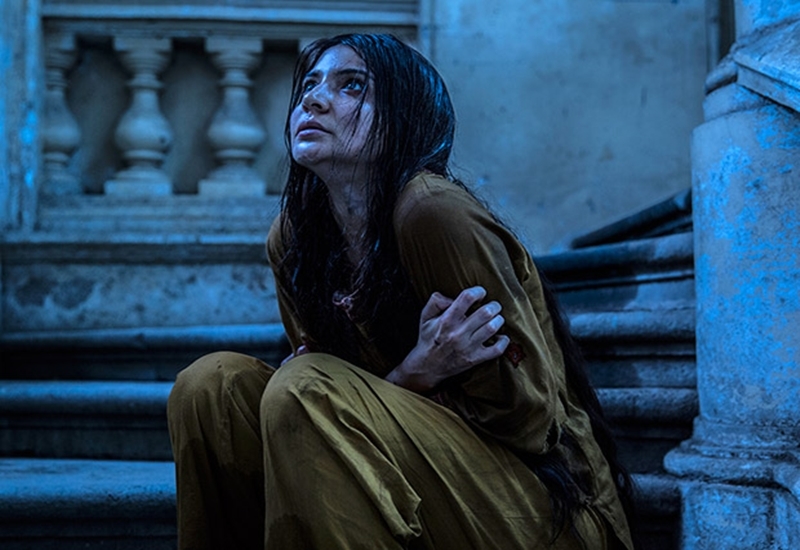 Anushka Sharma, who has been experimenting with varied roles, spooked us with her new avatar in Pari. Now, Tamil cinema, which seems to be impressed with the actress’ role, is said to be remaking the same. After a long time, this Hindi horror flick changed our perspective towards this genre. Now, the South industry too wants to repeat.

Interestingly, Tamil cinema itself is known for some popular horror films. The Bollywood film marked the third production by Anushka Sharma who has previously produced films like NH10 and Phillauri. While the former was a road thriller, the latter was a supernatural dramedy. On the other hand, Pari, which was a spooky thriller, boasts of violence and lots of bloodshed.

“Pari became a success because of its script and the willingness of a superstar to take a huge risk to back content that was aimed at redefining the horror genre in India. Everyone has taken notice of this gutsy decision. Pari will soon have a Tamil remake!” said an industry source.

Pari features Anushka Sharma as a possessed individual and her gory antics seem to have attracted several horror lovers. From what we hear, the deal for the Tamil remake is in its last stages. It has been learnt that an official announcement will be made soon. If reports are to be believed, it has already been signed on the dotted line.

“Quality horror stories work in this market and the producers here have loved Pari. The offer on the table is a big one too and only adds to the revenue of Pari. An announcement is expected to happen as soon as the deal is locked. It is a huge success for Anushka,” added the source.

As for the casting details etc. for the Tamil remake, it is all yet to be finalized. On the other hand, Pari also starred Parambrata Chatterjee, Rajat Kapoor among others. It released on March 2.