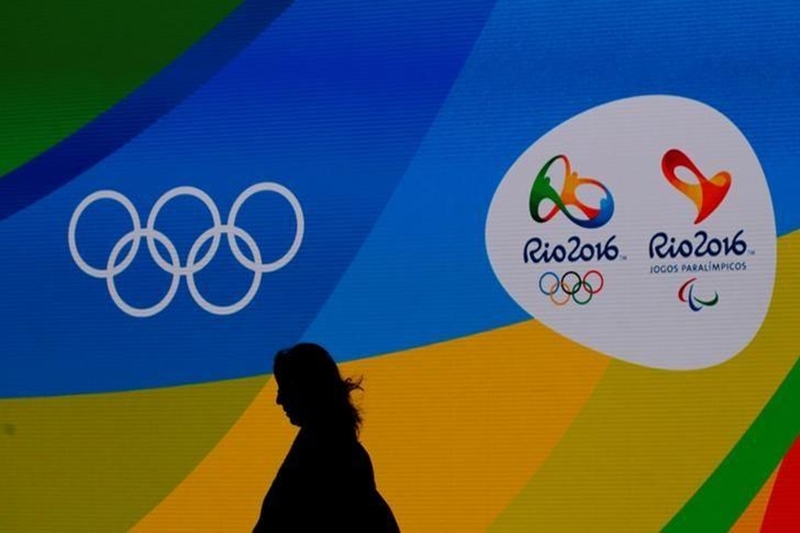 Moscow: At least 10 national anti-doping organisations will demand from head of the International Olympic Committee (IOC) Thomas Bach that Russia be banned from next month’s Olympic Games in Rio de Janeiro, according to the New York Times. On Monday, the WADA Independent Commission led by Canadian lawyer Richard McLaren is expected to release a report on doping manipulations at the 2014 Winter Olympic Games in Sochi.

“On Saturday, at least 10 national antidoping organisations — including those in the United States, Germany, Spain, Japan, Switzerland and Canada — and more than 20 athlete groups representing Olympians from around the world made clear that they were preparing to request that the IOC ban Russia’s entire delegation from the Rio Olympics, if the report on Monday validates Dr. Grigory Rodchenkov’s allegations,” the newspaper wrote.

TASS learned on Saturday that US Anti-Doping Agency (USADA) head Travis Tygart is set to demand from IOC President Bach that the Russian Olympic and Paralympic teams be suspended from taking part in the 2016 Summer Olympics starting on August 5.

The decision should be taken not later than July 26, Tygart says in his draft letter, obtained by TASS. In the meantime, Tygart says in his draft letter that McLaren’s probe has confirmed that the state has been patronising the system of doping in Russia. The track and field athletes are currently suspended by the world athletics body from competing in global competitions.

The Russian Olympic Committee and 68 track and field athletes (including Darya Klishina) appealed to the Lausanne-based Court of Arbitration for Sport on July 3 for the cancellation of some of the criteria, which the IAAF uses to test Russian athletes. The Court will hear the case on July 19 and will announce its decision before July 21.

However, Russian Sports Minister Vitaly Mutko believes that about 390 athletes, including track-and-field athletes, will represent the country at the Olympics.