Another reason to avoid fast food 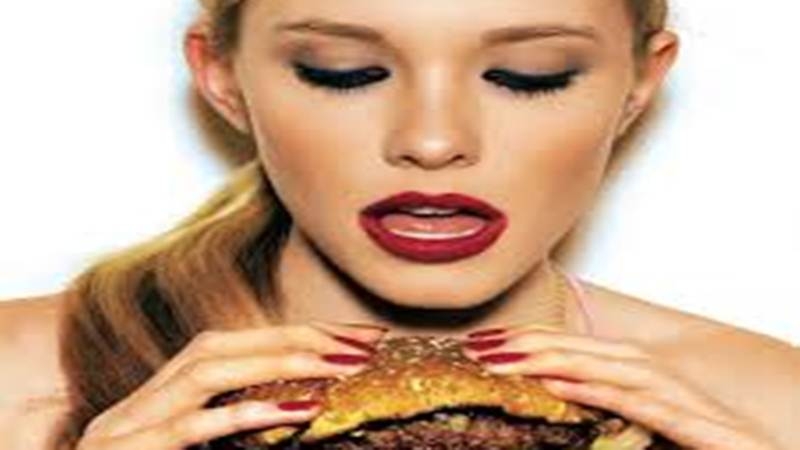 New Delhi: Year after year, a vast number of people take the New Year resolve to cut back on fast food to avoid an overload of fat and calories. Yet, there is another reason to resist the temptation to indulge in fast food.

The greaseproof packaging holding your burger and fries may contain potentially harmful fluorinated chemicals that can leach into food, according to a new peer-reviewed study.

In the most comprehensive analysis to date on the prevalence of highly fluorinated chemicals in fast food packaging in the United States, researchers tested more than 400 samples from 27 fast food chains throughout the country. The samples, consisting of paper wrappers, paperboard, and drink containers, were analyzed for a class of chemicals called PFASs (per—and polyfluoroalkyl substances), also known as PFCs.

These highly fluorinated chemicals are widely used in an array of non-stick, stain-resistant, and waterproof products, including carpeting, cookware, outdoor apparel, as well as food packaging. “These chemicals have been linked with numerous health problems, so it’s concerning that people are potentially exposed to them in food,” says Laurel Schaider, an environmental chemist at Silent Spring Institute and the study’s lead author.

Exposure to some PFASs has been associated with cancer, thyroid disease, immune suppression, low birth weight, and decreased fertility. “Children are especially at risk for health effects because their developing bodies are more vulnerable to toxic chemicals,” says Schaider. Approximately one third of children in the U.S. consume fast food every day.

The team found that almost half of paper wrappers (e.g., burger wrappers and pastry bags) and 20 percent of paperboard samples (e.g., boxes for fries and pizza) contained fluorine. Tex-Mex food packaging and dessert and bread wrappers, in particular, were most likely to contain fluorine compared with other categories of packaging.

To characterize the different types of PFASs present and to validate their analysis, the researchers conducted a more detailed study on a subset of 20 samples. In general, samples that were high in fluorine also contained PFASs. Six of the samples contained a long-chain PFAS called PFOA (perfluorooctanoic acid, also known as C8). Following a review by the U.S. Food and Drug Administration, in 2011 several major U.S. manufacturers voluntarily agreed to stop using C8 compounds in food packaging due to health hazards.

Although major U.S. manufacturers have agreed to phase out long-chain PFASs in consumer products, other countries still produce them, and many companies have been replacing them with shorter-chain PFAS compounds, some of which were detected in the study.

“The replacement compounds are equally persistent and have not been shown to be safe for human health,” says co-author Arlene Blum, founder of the Green Science Policy Institute. “That’s why we need to reduce the use of the entire class of highly fluorinated compounds. The good news is there are non-fluorinated alternatives available.”

The team found PFASs present at a wide range of concentrations in their samples, suggesting that some packaging was deliberately treated with fluorinated compounds, whereas in other cases, the chemicals may have come from recycled materials or other sources. Even if the chemicals are phased out, they are highly persistent in the environment.

Studies also showed that PFASs from consumer products accumulate in landfill sites, and can migrate into groundwater, potentially impacting drinking water supplies. Currently, PFASs are allowed in compostable food packaging, which can affect levels in soil and crop plants.

“All PFASs, including the newer replacements, are highly resistant to degradation and will remain in the environment for a long time,” says co-author Graham Peaslee, a physicist at the University of Notre Dame who developed the PIGE method to screen food wrappers. “Because of this, these highly fluorinated chemicals are not sustainable and should not be used in compostable products or any product that might end up in a landfill.”