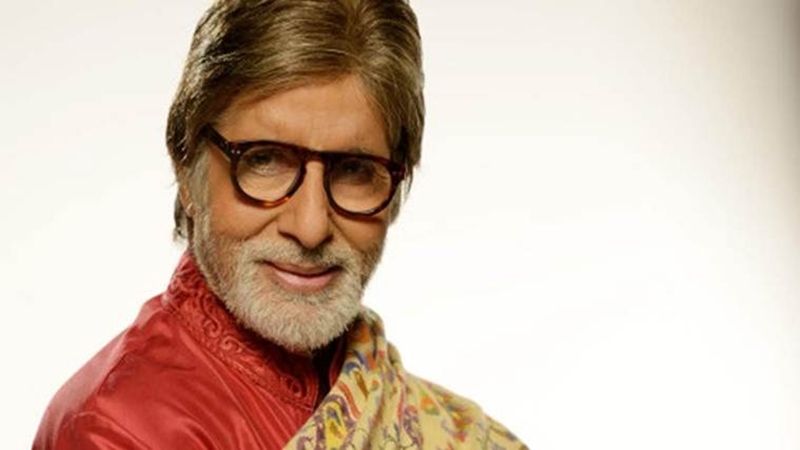 Mumbai: Bollywood veteran Amitabh Bachchan, 75, is suffering aggravated pain on the left shoulder due to an extra tear in the rotor cup. He is getting some relief with a sling and an ice pack.

“An old injury to the left shoulder has through time and activity and age been giving nagging pain… That has recently got aggravated due to some strong usage on set. Though the pain became unbearable, the medication and the Tunnel visit has shown that it is an extra tear on the rotor cup, but that it is (has) not reached an alarming stage,” Big B, 75, wrote on his blog early on Wednesday.

“The medication, the ice compresses and the sling and ice wrap are under constant follow… They say it should be in a better heal soon,” he added.

The actor also shared some photographs of himself from a shoot as well as from newly-weds Virat Kohli and Anushka Sharma’s reception here on Tuesday.

He says his pain is “not as bad as it looks”.

“The green wrap is the ice pack, and the black sling is the sling. Both are designed to give relief and comfort… They do,” he wrote with an image in which he sports a fluorescent green ice pack on his shoulder and arm.

While he was on a set, it was camouflaged with a shawl.

At Virat and Anushka’s reception, Amitabh was accompanied by his daughter Shweta and son Abhishek. He was happy to meet the “admired lot”.