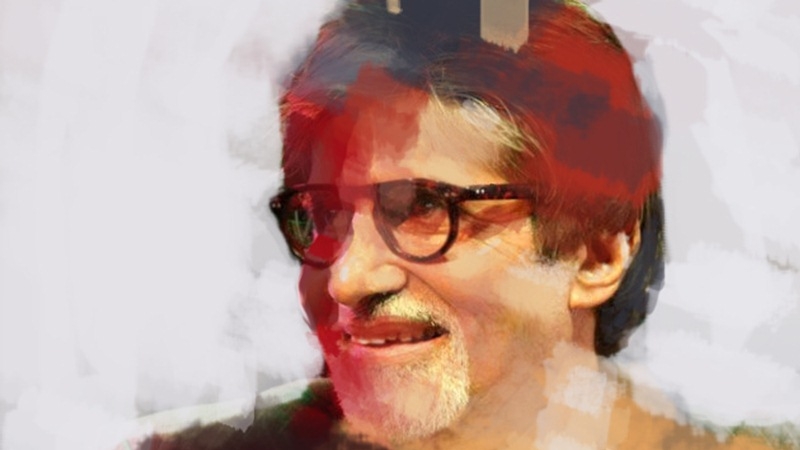 “I look at my roles as great challenges, challenges that provoke the artist in me and I hope that there is sufficient left in me to be able to do justice to the roles that I am being offered.” –Amitabh Bachchan.

On October 11, Amitabh Bachchan turns 74. Could anyone have ever imagined that he would go on to become one of the biggest stars in the world and continue to rule the box office even at this age? Pink released a few weeks ago, and what a performance! He has been praised to the skies; dialogue delivery on “NO means NO” is being talked about in every circle today, be it women, men, young or old.

Big B, as he is fondly called, started his Bollywood journey with Khwaza Ahmad Abbas’s Saat Hindustani for which he won National award in the category of most promising newcomer and which was presented to him by Karunanidhi in Madras. The foundation was laid here, although the film that got released prior to this was a Rajesh Khanna starrer, Anand. From here, a long struggle followed Amitabh, but the fact remains, he was never out of work.

After rejecting a string of offers, he finally accepted his thirteenth film, Prakash Mehra’s Zanzeer, which was rejected by Raaj Kumar, Dev Anand and Dilip Kumar. Dame Fortune had finally embraced Amitabh Bachchan! This film, which went on become a blockbuster, also marked the birth of Bollywood’s Angry Young Man, followed by films like Deewar, Trishul, Kaalia, and many more. But Bachchan has a different take on the ‘Angry Young Man’ title. He says, “The tag has been given to me by the media else for every one such film I did Amar Akbar Anthony or Chupke Chupke, Silsila and many more.” 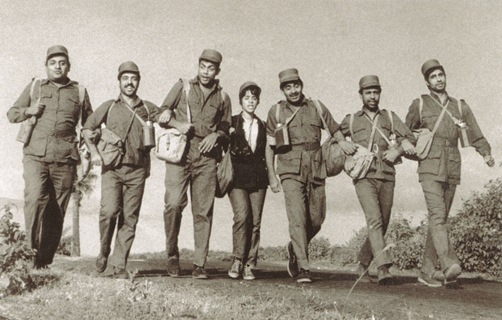 Before Amitabh embarked on the success trail in Bollywood, he had met the Dutt family, Sunil Dutt and Nargis, who had then asked their close associate Raaj Grover to take Amitabh to BR Chopra and Tarachand Bharjatya among a few others, but the results were not very positive. Chopra organised a screen test for Amitabh on Mohan Sehgal’s set where the director was shooting for Saajan with Manoj Kumar. Raaj introduced Bachchan to Manoj Kumar, who was very warm towards the actor. Amitabh was then offered a role in Yaadgar, but Amitabh, who had to leave for Calcutta, could not accept the offer. When Amitabh was called for a screen test there were no written dialogues; Grover gave the lines which read as:

This was the first dialogue which Amitabh spoke while facing the camera.

For the uninitiated, films were not Amitabh’s first love or choice. Theatre was! Speaking about the same, while speaking to M mag, he had said, “I was always attracted to theatre. Ever since kindergarten, in fact…I remember being on the stage, and really being up there. I guess getting into films was a manifestation of those early years on stage.”

Noted theatre personality, Dolly Thakore, remembers Amitabh as a very shy man, not a handsome figure, when he played Zeus in a play titled The rape of the Belt (1963) where Dolly acted as Queen of the Amazons.

However, Dame Fortune was to stay with Bachchan for the next twenty years at least. What is it that made an actor with an unconventional demeanour – unconventional in the sense that he wasn’t among the Greek Gods emerging from the wheat fields of Punjab – scale awesome heights? In one word, talent! A supremely gifted performer, Amitabh could make even the most bizarre scene look watchable. His appeal transcended all barriers. From the masses to the mandarins, they rooted for him in frenzy. Every director’s dream was to work with Amitabh Bachchan. Prakash Mehra and Manmohan Desai continued to give him hits after hits and soon he was known as the One Man industry. Amitabh was open to working with other directors too and did a variety of films. Yash Chopra came a little later, but once he had signed Amitabh, for Chopra, too, there was no other. Hits after hits followed, for both, Chopra and Bachchan – Kabhi Kabhi, Deewar, Trishul, Kaala Patthar, Silsila.

There was a time when eight of his films were running simultaneously in Mumbai, celebrating the silver jubilee of films like Trishul, Amar Akbar Anthony, Ganga ki Saugandh, Muqaddar ka Sikandar, Kasme Vaade and Don. A feat like this is unimaginable with any other actor.

Even at 73, he continues to work with the same efficiency as always, making many wonder how the actor manages to do so much in just 24 hours a day. “It’s everything to do with how you manage time,” he says. He’s one of the best time-managers, in his own way. And Amitabh Bachchan, even in his busy schedule, takes time for family and social obligations, brand endorsements, connecting with his fans on social media, apart from working on films that he has signed. And never has the man failed in any of his commitments, because whatever he plans, whatever he promises, he delivers, and on time!

Today, after having spent over five decades in the industry, the legendary actor he has a different kind of artistic agenda: breaking boundaries and taking up challenging roles. Which he has done, with films like Piku, Wazir, Pink, to name a few. In fact he is one person who has become part of the collective subconscious of the nation, says Govind Nihalani. Amitabh Bachchan is perhaps the only actor in the Hindi film industry today, who is in the best phase of his acting career. 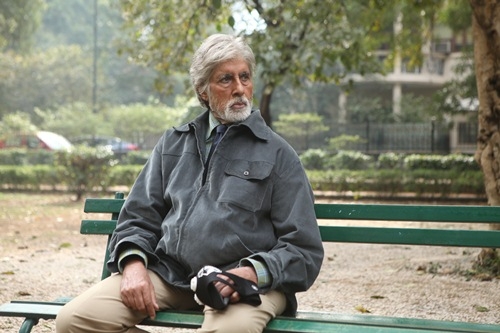 Within his career span he has amassed several accolades and awards, with the latest being Padma Vibhushan in 2015, conferred by then President, Pranab Mukherjee. Today, he is ruling not only the films industry, but is also the face of several brands, and government campaigns like Swachh Bharat, UNICEF Goodwill Ambassador for Polio Eradication and brand ambassador for Gujarat Tourism. From Saat Hindustani to Pink, the legend called Amitabh Bachchan has come a long way, conquering several cinematic heights, and winning the heart of the nation! Happy Birthday Big B!

Amitabh which means “the everlasting light”