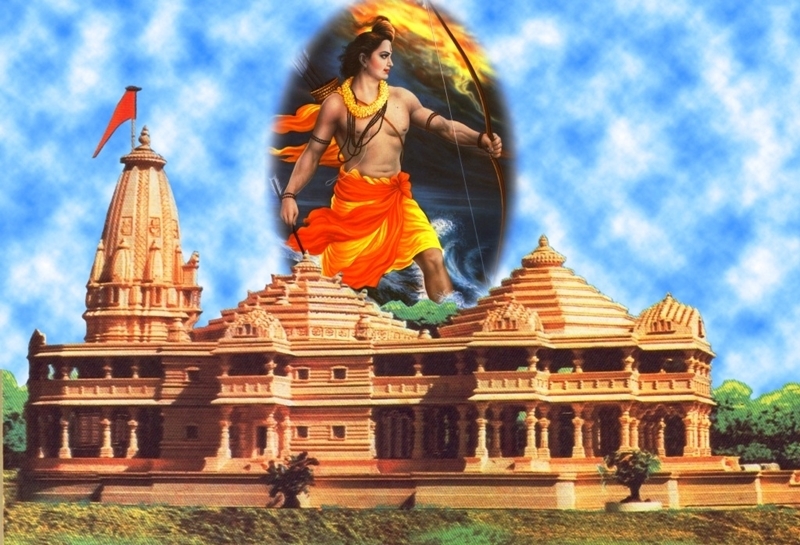 “All religious, political and social issues are discussed,” Thakkar said, without elaborating. However, sources said that Ram temple issue would figure prominently in the discussions. Gujarat BJP spokesperson Raju Dhruv confirmed that Shah will be coming to Rajkot on Friday to attend the meeting. Adityanath is also likely to come, he said.

Hindu right-wing organisations as well as the RSS have been raising the pitch for the construction of Ram temple at the disputed site in Ayodhya, saying that an ordinance could be brought in for this purpose. The Ram temple dispute is currently before the Supreme Court.