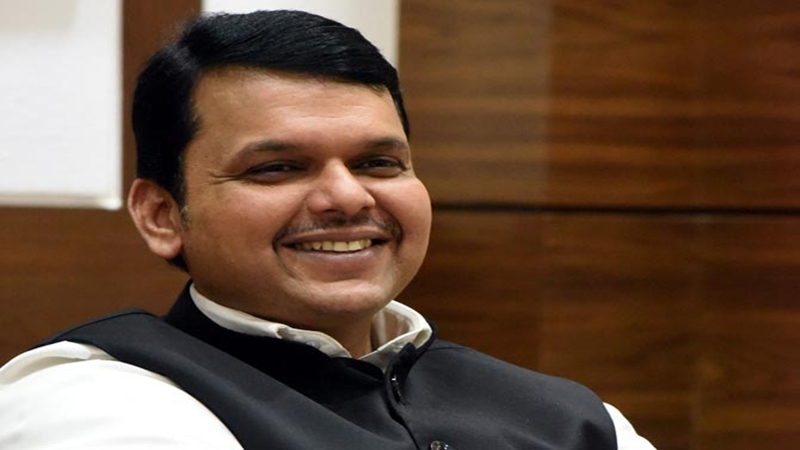 In wake of various kinds of leaks, Maharashtra government led by Devendra Fadnavis on Monday withdrew its “Mahamitra” app from Google Play Store, with the Directorate General of Information and Public Relations (DGIPR) claiming that “it was not necessary to continue the app as its purpose was fulfilled”.

On March 27, former Chief Minister of Maharashtra Prithviraj Chavan had alleged that the app was transferring data to a private trust called Anulom, reported Financial Express. Chavan had said that Anulom was started by one Atul Waze with the “blessings” of Chief Minister Devendra Fadnavis.

Questioning its withdrawal, Chavan on Monday said, “The controversial Mahamitra application (Version: 1.1.6) of the DGIPR has now been withdrawn from Google Play Store. After a completely vacuous and misleading statement made by Minister of State for Home Affairs in the Legislative Assembly on March 27, which tried to reply to charges levelled, the DGIPR has taken down the Mahamitra mobile application from its website in a hurry.”

“Interestingly, if one now searches for the Mahamitra app on Google Play Store, the search shows up Anulom’s app. This clearly shows similarity between Mahamitra and Anulom apps, as I had pointed out in the Assembly,” Chavan further added. He said that the “sudden withdrawal” of the app raised several questions.

In a detailed response to PTI, the DGIPR stated that Anulom trust had offered technical support to the state government in November-December to develop the app, and an agreement was signed in January this year.

It said that there was no financial assistance or payment made to Anulom for this service. An official said that Anulom was already working on water conservation with the Pune and Aurangabad divisional commissionerates when it offered help to the government for the Mahamitra app.

“Social media app Mahamitra was created for a short period. With the selection of persons to work as Mahamitra for the state, it was taken down today from Google Play Store,” the DGIPR said in a statement.

In response to a query, the DGIPR claimed that the Mahamitra app did not share any data with Anulom, adding that the state government’s app only asked for name, mobile number and email address of the participant for the compilation of data. “The state did not carry out verification of each and every applicant. Only the data of those who were finalised was verified and it is safe with the state government,” the official said.