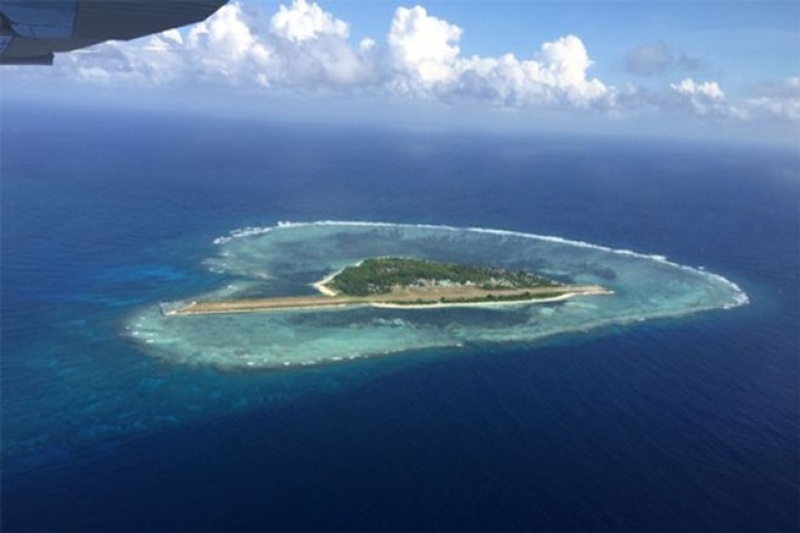 New Delhi: At a time of heightened tension in the contested waters, China and Russia are set to hold routine joint naval exercises in the South China Sea in September.

An arbitration court in the Hague ruled recently that China does not have historic rights to the South China Sea. China rejected the ruling and refused to participate in the case.

China Defence Ministry spokesman said drills would be carried out in the relevant sea and air of the South China Sea. “The exercise is routine and does not target any third party,” he added.

Playing down the significance of the exercises, White House spokesman Josh Earnest conceded that the South China Sea was “a sensitive diplomatic topic right now”.

China claims most of the South China Sea, through which more than five trillion dollars of trade moves annually.

Brunei, Malaysia, the Philippines, Taiwan and Vietnam have rival claims. Russia has been a strong backer of China’s stance on the arbitration case, which was brought by the Philippines.

China rejected the ruling and refused to participate in the case.