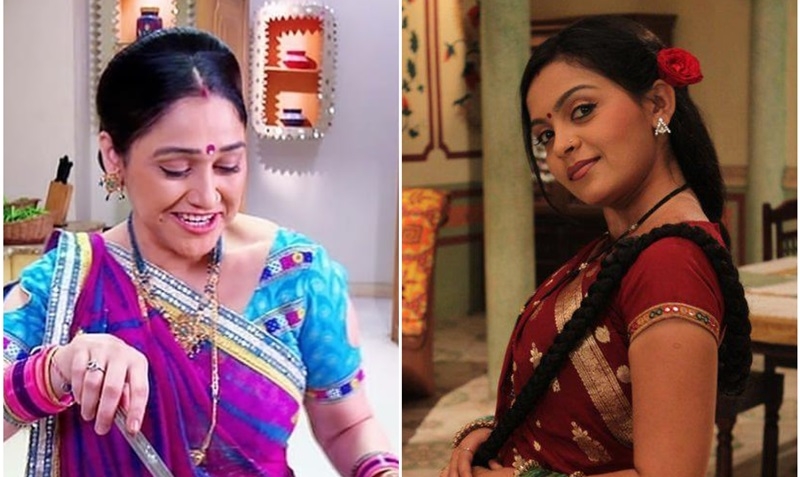 TV actress Disha Vakani known for her character ‘Dayaben’ in ‘Taarak Mehta Ka Ooltah Chashmah’ decided to take a step back from the show when she gave birth to a baby girl in November 2017. The actress has not returned to the screen and the makers have now decided to replace her. Reports suggest Ami Trivedi has been approached for the role.

After trying to convince Disha Vakani, the makers have moved on, however Ami Trivedi has denied being approached. Ami has been seen playing comic roles in films like, ‘Khichdi’, ‘Sajan Re Jhoot Mat Bolo’, ‘Papad Pol’, ‘Chidiya Ghar’ and more.

According to a leading daily, Trivedi said, even though she hasn’t been approached yet her friends are excited to see her in the character. She also added, it would be a huge irresponsibility and whoever fills it will face some trouble to fill in for Disha.

‘Taarak Mehta Ka Ooltah Chashmah’ that airs on SAB TV will complete 11 years in July, is still one of the most loved shows on Television.