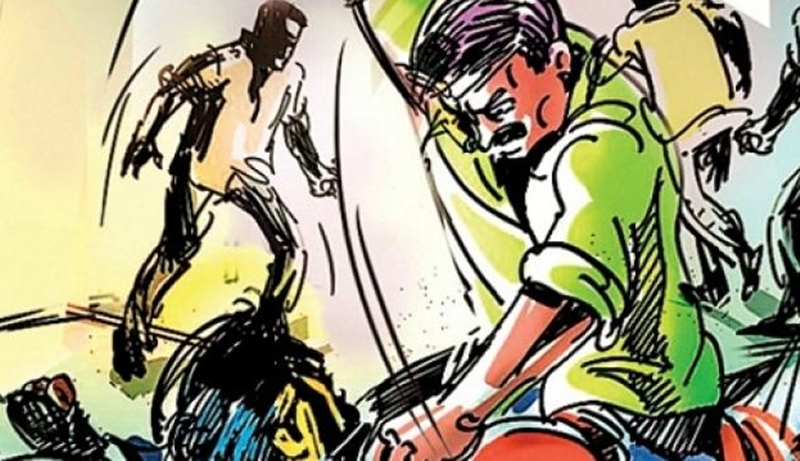 Alwar: The Haryana Government has granted a sum of Rs 8 lakh to the kin of Rakbar Khan who died in the Alwar lynching case. Rakbar was a native of Kolgaon village in Rajasthan. Two cheques have been given of Rs 5 lakh and 3 lakh respectively.

The Sub Divisional Magistrate of Punhana in Haryana handed a cheque of Rs 5 lakh, while another cheque of Rs 3 lakh was given by state minister Rahish Khan. Rakbar Khan, 28, along with his friend was taking some cows to his village through a forest near Lalawandi area in Rajasthan’s Alwar district when some locals allegedly thrashed him brutally, suspecting him to be a cow smuggler.

In a similar incident, 50-year-old Pehlu Khan was beaten to death by cow vigilantes in the same district in April last year. Earlier, Prime Minister Narendra Modi had urged state governments to take stringent action against the culprits of mob lynching.

The cases of mob fury have been on a rise in India in the recent years. According to the Ministry of Home Affairs, 45 persons were killed by the mob in 40 cases across nine states between 2014 and March 3 this year.