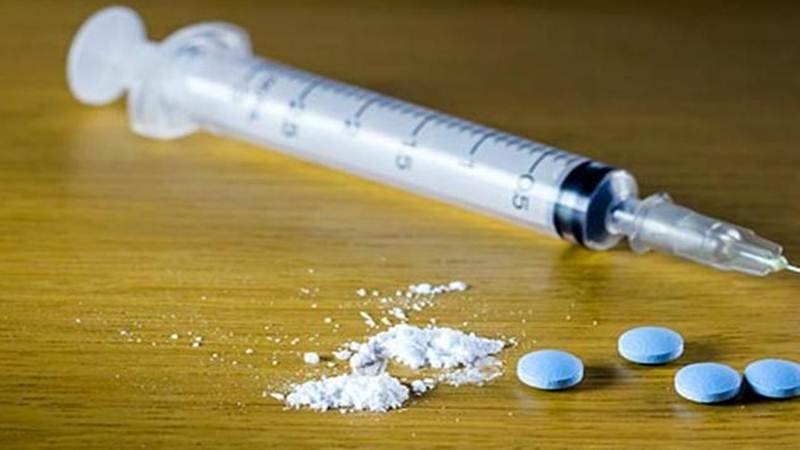 Thane: Around six kilograms of banned Alprazolam worth Rs 15 lakhs was seized from Ambernath here and two persons were arrested in this connection, police said today.

The seizure of the anti-anxiety drug was made yesterday after officials of Anti-Narcotic Cell acting on a tip off raided a place in Buvapada and nabbed the duo, API A P Ghosalkar said.

The arrested duo were identified as as Amit Bhimrao Godbole (32) and Lavkush Pappu Gupta (26).

Police said that the duo had come to sell the drug to someone here, the details of where they procured it from are being investigated.

Also Read: Mumbai-AIDS experts warn against use of prophylactic drugs