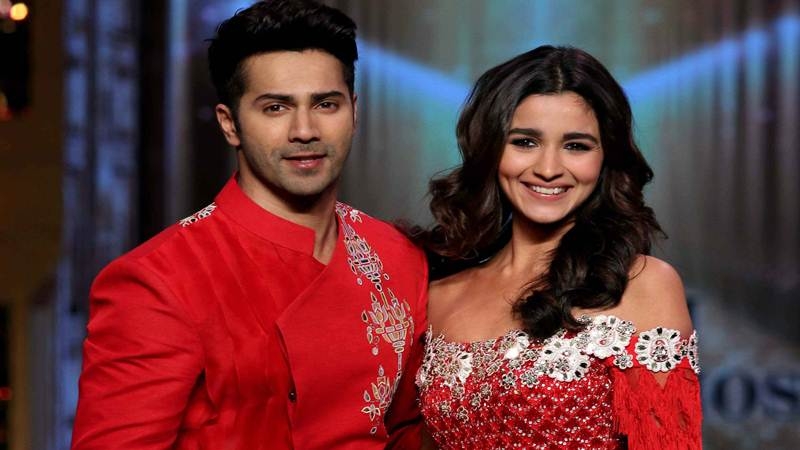 Also Read: My father didn’t give me chance to panic-Alia on ‘death threats’

When the show’s host RJ Sangeeta asked Varun to name one thing that Alia loves to collect from all over the world except bags, shoes and lipsticks, he said tea. “Alia collects tea from all over the world. And I don’t mean just green tea but all kinds of teas. She and her sister really like white tea. I have even gifted them white tea once,” he added.

Recalling an incident while shooting for the film, Varun said: “When we were in Singapore, her sister Shaheen was also there. All of us had gone out with a few other people but these two left in between, saying that they want to buy tea. I got so confused as to why do they want to buy tea in Singapore? Then we entered a proper tea shop with many kinds of teas. I got very fascinated. There’s also a proper tea bar. So, it was fun.”