‘Aladdin’ musical to return for its second season 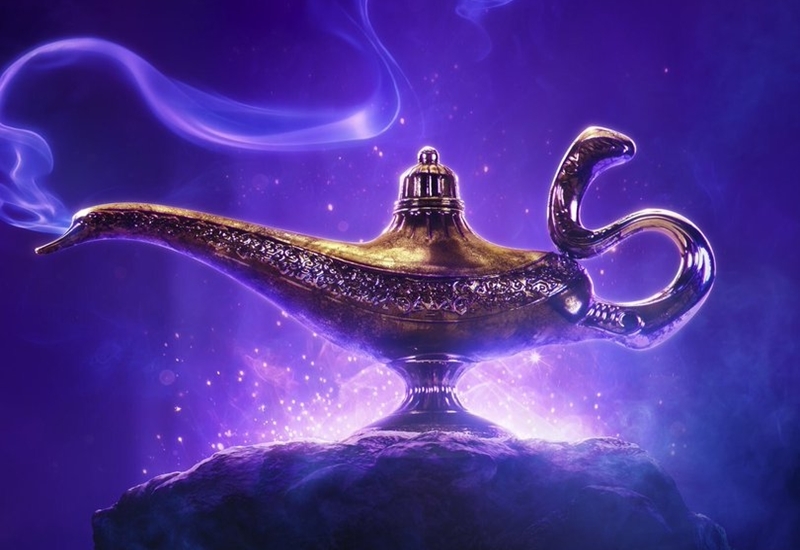 Mumbai: After a successful run in Mumbai and Delhi, the Broadway-style musical based on the classic tale of “Aladdin” will return to Mumbai in December. The second season of Disney’s musical will be performed at the National Centre for the Performing Arts (NCPA) here from December 21, a statement said.

The musical is inspired by Disney’s original Broadway production that has already enchanted audiences in the US, UK, Australia and Japan. The story of “Aladdin” has been re-imagined and developed by Indian talent to make it locally relevant, without losing the original essence of the Broadway show. Online entertainment ticketing platform BookMyShow is the producer with exclusive rights for the Indian production of the show.

The Indian production of the musical boasts of extravagant sets depicting 14 locations, 450 lavish costumes, a flying magic carpet, beautifully choreographed sequences, and mesmerising special effects that transports the audience to the magical world of Agrabah.  “Disney’s Aladdin has universal appeal and we are thrilled with the overwhelming response received for season one of Disney’s Aladdin in Mumbai and Delhi. The second season is back on popular demand from fans and an opportunity for more families and friends to come together, and experience a world-class Disney stage musical,” said Vikranth Pawar, Head Live Entertainment and Local Content Studio, Disney India.

Excited about the musical coming back to Mumbai, Albert Almeida, Chief Operating Officer – Non Movies, BookMyShow, said: “We want to give more and more people the opportunity to be a part of this amazing experience.” At the helm of the Indian production are Shruti Sharma (director), Shampa Gopikrishna and Bertwin D’Souza (choreographers), Varsha Jain (production designer), Gaviin Miguel (costume designer), Dhruv Ghanekar (music director) and Suzane D’Mello (vocal coach).

The story is staged by over 50 performers, including Siddharth Menon (Aladdin), Taaruk Raina (Aladdin), Kira Narayanan (Jasmine), Mantra (Genie), and Prashant Oliver (Jafar). Mantra says playing Genie in Disney’s Aladdin has been among the most “gratifying” opportunities for him as an actor.  “The audiences in both Mumbai and Delhi have already given so much love to this iconic character in the previous two seasons and I can’t wait to come back and perform in Mumbai once again.”

To this, Sharma added: “The success that this magical production has seen so far reaffirms how the audiences in India are loving and appreciating Broadway-style theatre. We can’t wait to once again transport the audiences to the whole new world of Agrabah, which promises to be filled with magic, drama, comedy, and friendship.”