Akshay Kumar will not only look, but also sound different in 2.0; here’s how 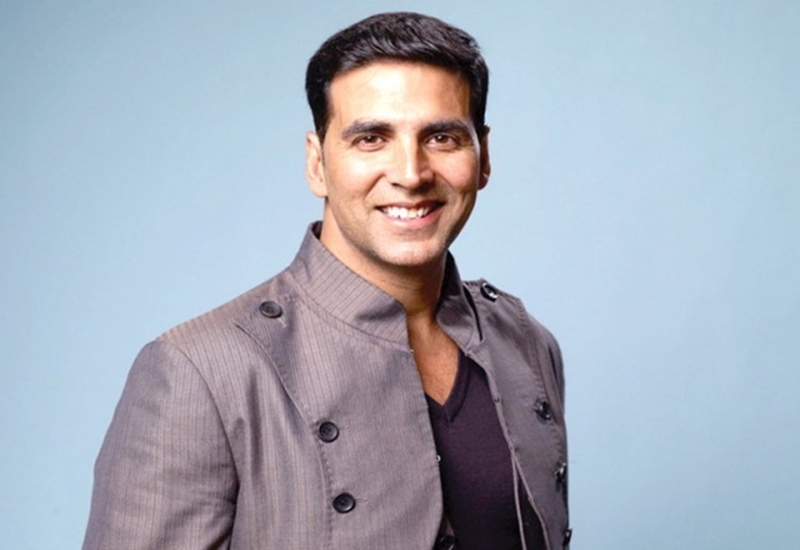 Mumbai: Action superstar Akshay Kumar will portraying an antagonist character, that of a robot, for the first time in the sequel of Robot, 2.0.

This will be made possible with the help of technological sound enhancement, which can change the person’s voice. An Oscar-winning sound designer Resul Pookutty reveals to DNA, “We are working on it. After struggling for weeks, Shankar and I have discovered a method. We are not fully satisfied with the voice quality yet. In a while, we will get the perfect voice and pitch for Akshay.”