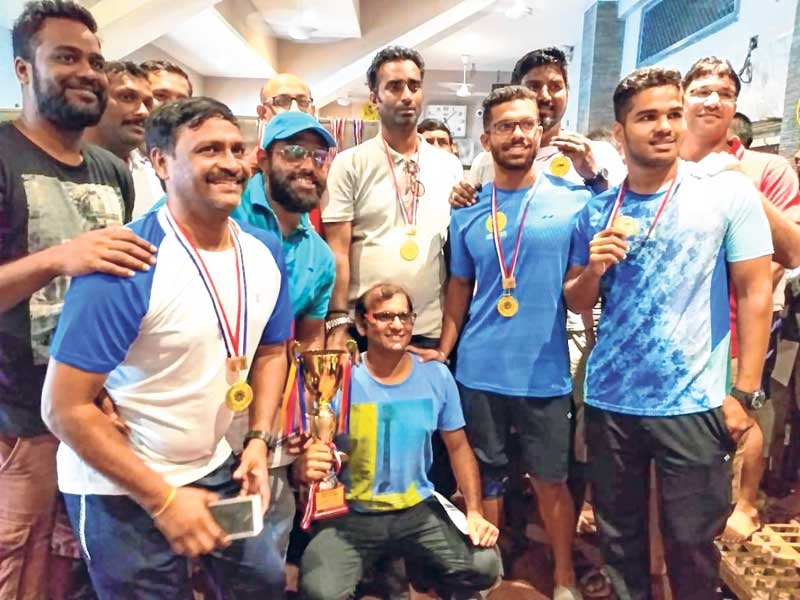 The men’s  final though was dominated by the Western players yet it was quite a thrilling affair, with Western having an upper hand for almost the entire period.

For the winners it were the Kunde brothers Askhay and Ashwin  who called the shots, well supported by Ashish Ambalkar, Arjun Kawle and Sarang Vaidya. Uday Utdtekar (2) and Adarsh and Anand did well for the losers.

Akshay Kunde of Western Railway  was adjudged the most   valuable player in the men’s section, while Sayali Kawle of MGMO bagged the top honours in the women’s section.