Aishwarya, Karisma to Preity: 90s Bollywood actresses, then and now

Bollywood is a boxes of beauty. Aishwarya Rai Bachchan, Karisma Kapoor, Kajol, Shilpa Shetty and Raveena Tandon all have been praised by fans for their look and acting skills. Bollywood actresses have not hesitated to do any kind of role, and give their best performance in movies. Let’s take a look at 90s actresses, and how they look now. Some look older and some actresses are still glowing with time.

Aishwarya Rai Bachchan
Aishwarya Rai Bachchan made her Bollywood debut with ‘Aur Pyaar Ho Gaya’ in 1997. Bollywood got a new face in the 90s, with her charm and simple look. And, millions of fans fell in love with her. She has given great performances in movies like ‘Devdas’, ‘Hum Dil De Chuke Sanam’, ‘Taal’, etc. She looks adorable in every look and all coloured dresses, whether it is in Indian or western attire. Karisma Kapoor
Karisma Kapoor, daughter of Randhir Kapoor and Babita, started her career with ‘Prem Qaidi’ in 1991. Remember the little girl with curly hair and big eyes, known as Lolo in the Hindi Film industry. With, time she has changed a lot, and this picture is proof. 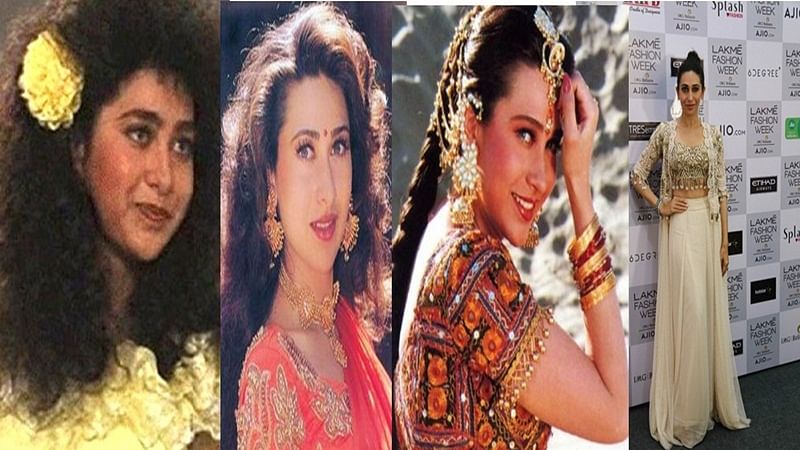 Raveena Tandon
Mumbai girl Raveena Tandon made her debut in ‘Patthar Ke Phool’ with Salman Khan in 1991. She has received the Filmfare Awards for Lux New Face Of the year for her performance. Raveena still looks like she looked in the 90s. Manisha Koirala
Nepal beauty queen Manisha Koirala has made her debut in ‘Saudagar’ in 1991. The audience was mesmerised with her beauty in 90s. She is simple and pretty even today. Her memorable films like Bombay, ‘1942: Love Story’ and ‘Akele Hum Akela Tum’ among others are still watched. These days Manisha looks quite different, and has been praised for her fight with cancer. 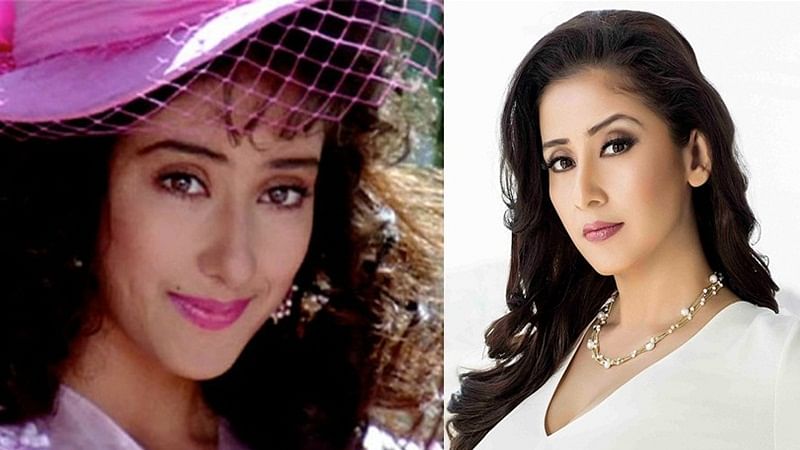 Shilpa Shetty
In the 90s, she looked little dusky and a little fat. But, with time, she has changed drastically. With the help of yoga, she has maintained her figure even at 42 age. She is inspiration to today’s generation on how to keep yourself fit and healthy. Shilpa Shetty debuted from the film ‘Baazigar’ in 1993. Sonali Bendre
Sonali Bendre looks like she used to in the 90s even today. She made her debut in 1994 from ‘Aag’. After that, she was seen in ‘Bombay’ in a special appearance in Humma song. Her other films are ‘Diljale’, ‘Duplicate’, ‘Major Saab’, ‘Hum Saath Saath Hain’, ‘Sarfarosh’ and ‘Chal Mere Bhai’. 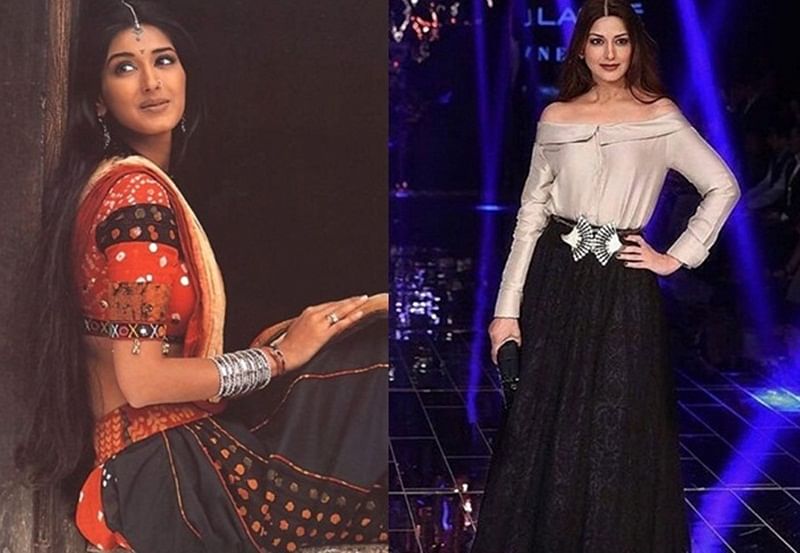 Kajol
The dusky beauty Kajol made her debut in romantic flick ‘Bekhudi’ in 1992, but her first commercial successful film was ‘Baazigar’, starring Shah Rukh Khan and Shilpa Shetty. She is a versatile actress, who can played the role of a villain as well as lead among others. With time, she has changed dramatically. Now, she looks adorable, and her smile melts a million hearts even today. Rani Mukerji
Rani Mukerji made her debut in Bollywood with ‘Raja Ki Aayegi Ki Baarat’, which was a women-oriented film released in 1997. She proved herself with her debut film, and deserves whatever she is today. She also worked in ‘Mardaani’, where she played the role of a cop. As for her looks, she has retained quite a bit of the 90s beauty. 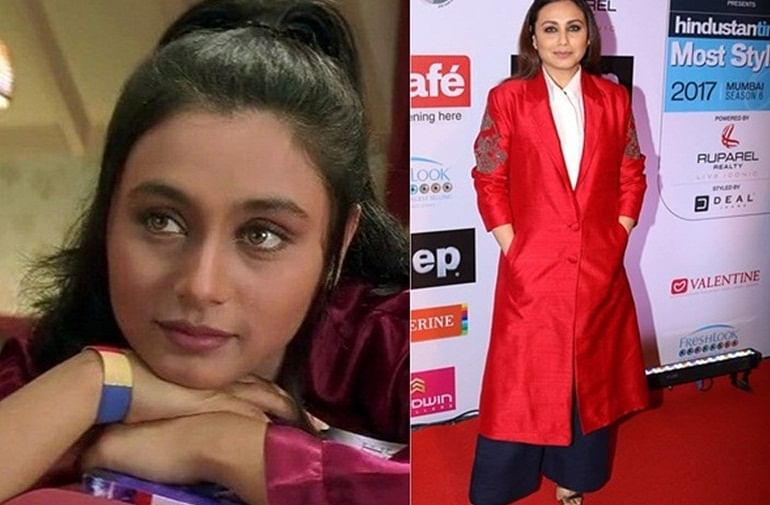 Preity Zinta
Pretty woman Preity Zinta made her acting debut in Dil Se in 1998 starring Shah Rukh Khan and Manisha Koirala. Her dimple on face was the most talked about in town. When she entered Bollywood, she was a girl with a short hair look and her eyes spoke a lot. Her looks may have changed but the zest remains. HomeCmcmAishwarya, Karisma to Preity: 90s Bollywood actresses, then and now