Air taxi to cut travel time in Mumbai by 90%: Uber 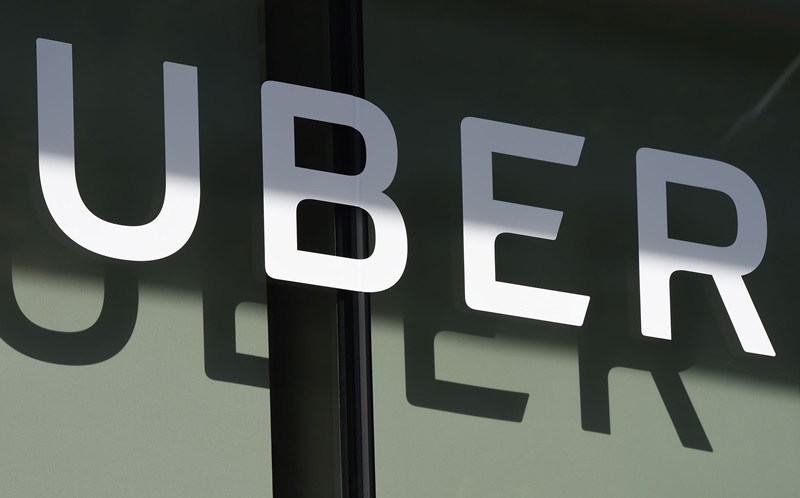 Mumbai: Taxi hailing company Uber Wednesday claimed that its air taxi can cut travel time in a congested city like Mumbai by 90 per cent. It had named Dallas and Los Angeles in the US as the first two cities for the commercial launch of its aerial taxi service by 2023 and has been on the lookout to select an international city as its third partner.

Uber has shortlisted five countries – India, Japan, Australia, Brazil and France – and one of them will become the first Uber Air City outside of the US. Eric Allison, chief executive, Uber Aviation Program, illustrated that the 100-minute road journey from the city airport in the western suburbs to downtown Churchgate in south Mumbai can come down to 10 minutes using the futuristic service.

He added that the cost of flying through the service, which aims to use rooftops of high rises and erect dedicated ‘skyports’, will be at par with its taxis. “This is the type of urban mobility game changer that this kind of solution brings. We think that once we are able to do it at scale as we are able to drive fully into it with the cost that these VTOL (vertical take-off landing) vehicles produce, we can do it at a cost comparable to our Uber X cost per passenger mile basis,” said Allison.

He gave a presentation on the service, explaining that the vehicles used for it are akin to helicopters with multiple rotors that will fly low to keep the airspace free for jets and also have low noise levels.

According to reports, Allison is slated to meet government officials in New Delhi Thursday for the service. According to the company, it is targeting to have electric powered vehicles which will fly in congested cities and is hoping for developments in battery technology for making up to 100 kms trips. It eventually plans to fly the vehicles automated, sans any drivers, to do many trips across cities.