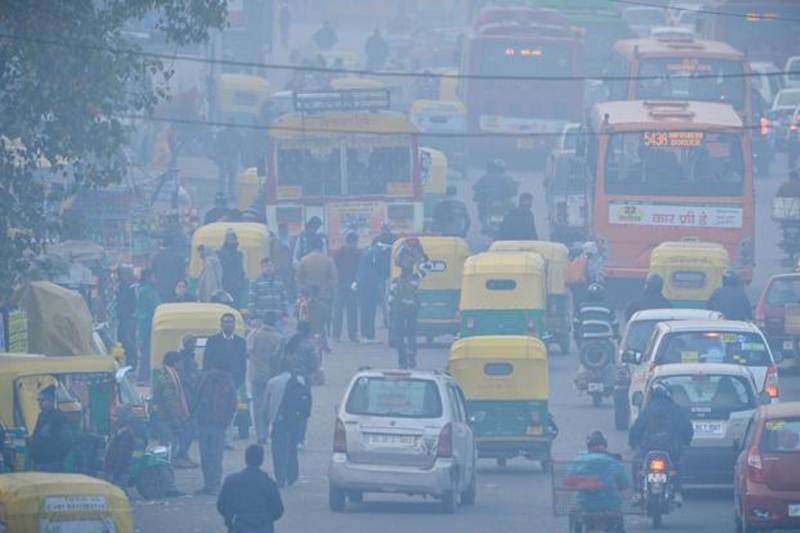 New Delhi: The air quality in the national capital this Diwali was better than last year, according to a data from the Central Pollution Control Board (CPCB).

The Air Quality Index (AQI) value on Thursday was 319, putting it in “very poor” category, while the AQI last Diwali (October 30) had touched “severe” level after recording an index value of 431.

As per the AQI released by the CPCB at 4 p.m., particulate matters — PM 2.5 and PM 10 — were the major contributors to “very poor” air quality on Thursday.

Notably, the Supreme Court had on October 9 banned the sale of firecrackers during this Diwali to see effects of its suspension in the light of the severe pollution and smog-like conditions prevalent in Delhi during this period.