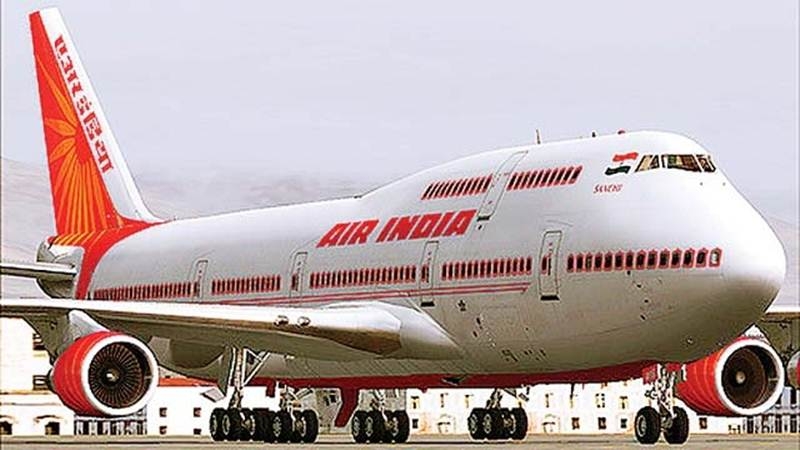 Mumbai: As many as 500 Air India pilots are awaiting government’s nod for the common pay structure recommended by the Dharmadhikari committee in 2012, nearly six months after the Indian Pilots Guild (IPG) consented to it.

According to sources, the IPG gave consent to the common pay structure in October 2017, following which the proposal was sent to the Civil Aviation Ministry for its approval, which is still “awaited”. The Dharmadhikari panel had submitted its report to the government way back in January 2012, calling for common pay and allowances as per the norms for other public sector enterprises.

Besides, pilots’ flying allowance hours will be reduced to 70 hours per month from 80 earlier. However, they will be entitled to higher over-time fees. When contacted, an Air India spokesperson declined to comment, saying it is an internal policy issue.

The Indian Commercial Pilots Association (ICPA), which represents the Airbus fleet pilots at the state-owned carrier, has long ago accepted the recommendations. Meanwhile, Air India has decided to promote some 100 pilots to the executive rank as part of the level-mapping exercise, sources said.