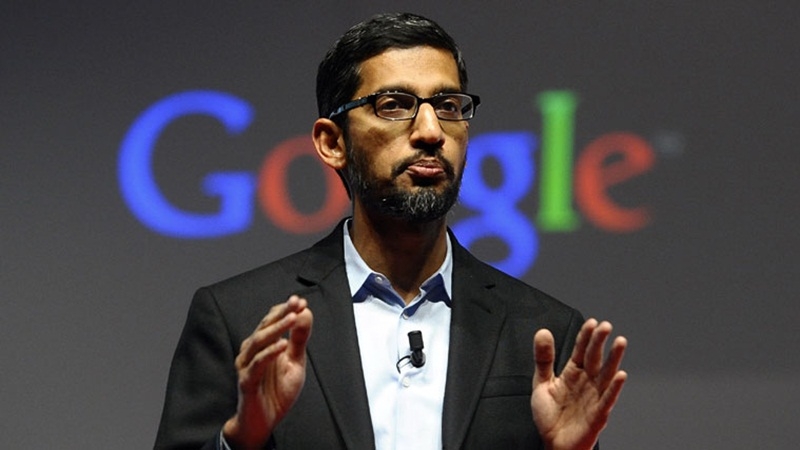 Washington: Google’s India-born chief executive Sundar Pichai quietly paid a visit to the Pentagon to ease tensions that erupted after employee outrage prompted the tech giant to sever a controversial defence contract to analyse drone video, said the media.  Pichai met a group of civilian and military leaders mostly from the office of the Under Secretary of Defence for Intelligence, the Defence Department directorate that oversees the artificial-intelligence drone system known as Project Maven, according to the people, who spoke requesting anonymity, The Washington Post reported.

Google had worked with the Defence Department to develop Project Maven, which uses AI to automatically tag cars, buildings and other objects in videos reco­r­ded by drones flying over conflict zones. But in June, the tech giant said it would not renew its contract following an uprising from employees, who criticised the work as helping the military track and kill with greater efficiency, the report said.

A Defence Department spokesperson said, “We do not comment on the details of private meetings. Department leaders routinely meet with industry partners to discuss innovative technologies. These meetings support continuing dialogue aimed at solving future technology challenges.” A spokeswoman for Google was unavailable for comment.

The secrecy surrounding Pichai’s visit highlights one of the tech giant’s most challenging binds: How to retain Silicon Valley workers angered by the moral implications of developing warfare technology while also staying in the running for Washington’s lucrative military contracts, the paper said. Google’s change-of-heart ov­er Project Maven, its first big AI partnership with Pentagon, has become a sou­r­ce of tension between the tech giant and military officials.