After upstaging United, Juve and Ronaldo eye Empoli scalp in Serie A 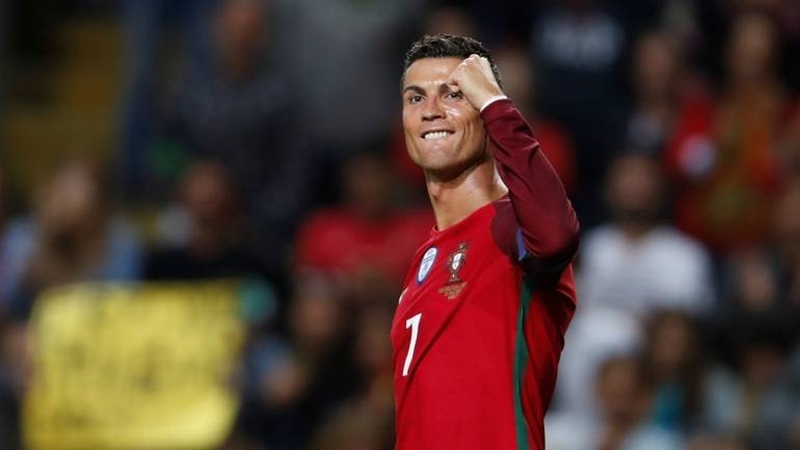 Milan: Fresh from upstaging Manchester United at Old Trafford in midweek Juventus resume their quest for an eighth consecutive Serie A title at strugglers Empoli on Saturday. Cristiano Ronaldo may not have scored against his former employers but he played a pivotal role in Paulo Dybala’s winner as Juventus opened up a five-point lead over United at the top of their Champions League Group ‘H’.

Ronaldo did score in last week’s 1-1 stalemate against Genoa for the 33-year-old Portuguese’s 400th career goal in Europe’s top five leagues, making him the first player to reach that tally. Turmoil of rape allegations appear not to be unsettling Ronaldo on the pitch with last weekend’s goal his fifth since leaving Real Madrid for Turin. Against Saturday’s hosts who are in relegation territory with defeats in five of their nine matches Juve are aiming to regain the winning thread after Genoa ended their eight-game blemish free run in the Italian championship.

“We were a little careless against Genoa and our movement wasn’t great. We have to kick on from this performance tonight and keep improving,” said Giorgio Chiellini at Old Trafford. With fellow central defender Leonardo Bonucci he helped Juve to their third Champions League clean sheet. The duo are a formidable force, with United boss Jose Mourinho noting: “Bonucci, Chiellini, they could go to Harvard to give some classes about how to be a central defender.” As it is, Chiellini graduated from the University of Turin with a Master’s degree last April.

“The Business Model of Juventus Football Club in an International Context”. Coach Massimiliano Allegri is likely to rotate his squad after Manchester but he will still be unable to call on Sami Khedira, Emre Can and Mario Mandzukic. Juve and Roma, who swept CSKA Moscow aside 3-0, were the two Italian winners in the Champions League this week – Napoli were held 2-2 at Paris Saint-Germain and Inter Milan lost 2-0 at Barcelona. Napoli coach Carlo Ancelotti was heading for a successful return to his former club until Angel Di Maria grabbed an injury-time equaliser.