After Sonam Kapoor changed her name on social media, now husband Anand Ahuja does the same 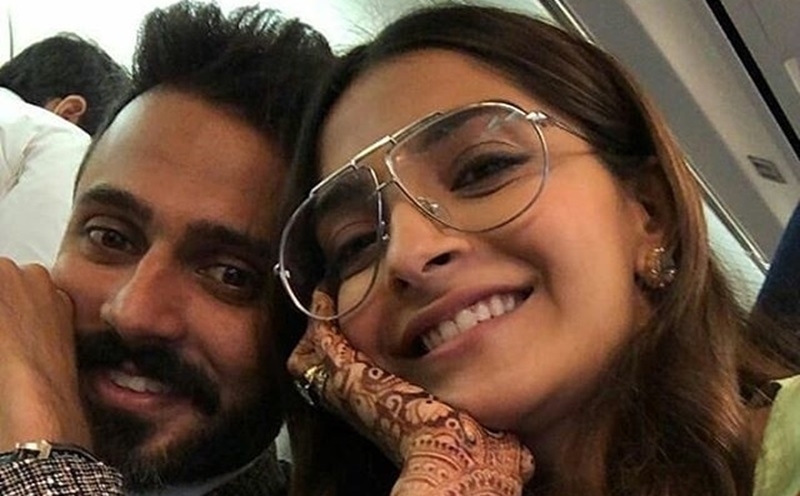 Sonam Kapoor got hitched last week with her long time beau Anand Ahuja who is Delhi based businessman. After the marriage Sonam changed her name on Instagram to Sonam K Ahuja. After that Anand also took to his Instagram and changed his name to Anand S Ahuja, presuming S stands for Sonam.

When Sonam Kapoor changed her name on Instagram it sparked a controversy, many were quick to point out that her move reflected poorly on her previous claims of being a feminist and that it set a wrong precedent to millions of women who are forced into doing similar things under the oppressive pressure of patriarchy. 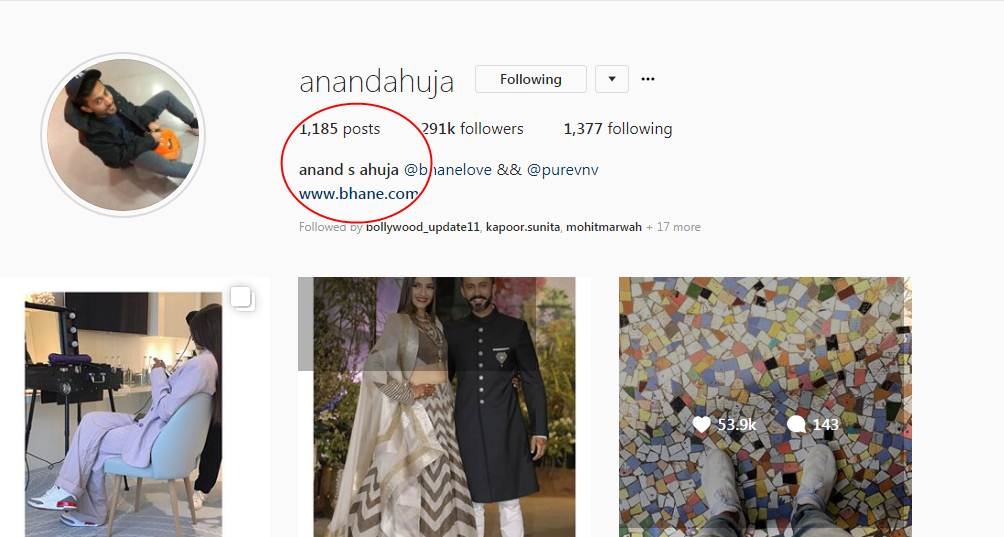 Sonam, however, has been nonchalant about the storm that she accidentally kicked up. The Indian Express quoted her as saying, “I have always said that I am a feminist. I have the choice to change my name to what I want to. Kapoor is also my father’s name. So it is a man’s name anyway. I chose to keep both. Anand has also changed his name but nobody wrote about that. I just decided to do it on social media because that’s my platform to say that I have made a choice. It is my personal choice. Nobody put a gun to my head. You should ask him (Anand). He has also changed his name and decided to add something as well.”