After RK Studio fire incident, new episodes of ‘Super Dancer’ to be shot in Film City 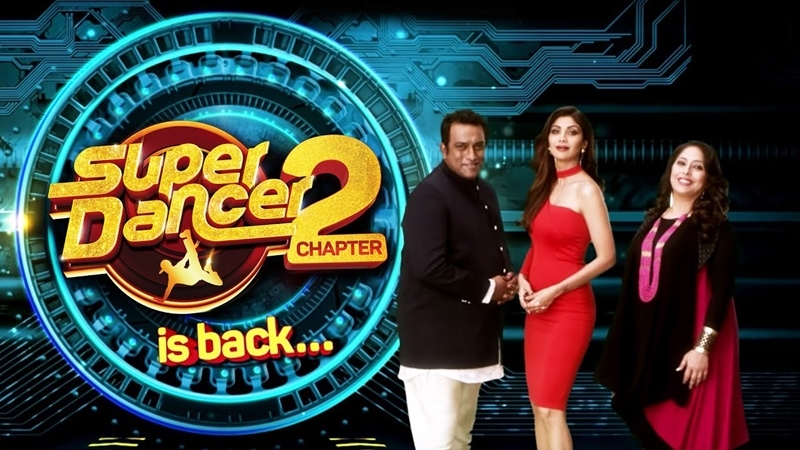 During the launch of the show here on Friday, Danish Khan, the Executive Vice President (EVP) and Business Head of Sony Entertainment Television said: “The incident is really sad. We finished our mega audition there last Thursday and on Saturday, it caught fire.” “Thankfully, none of our team members was there. We have to move on… now, we are building our set in Film City and will start shooting,” he said.

There was also live performance by some child participants in the presence of tree super judge — Shilpa Shetty Kundra, Anurag Basu and Geeta Kapoor, along with N.P. Singh, CEO of Sony Pictures Network. While Shilpa was quite shaken over the fire incident, she “thanked God for no casualty”. She said: “We shot the whole chapter one of ‘Super Dancer’ there. We spent so much time there that it became a home for me.”