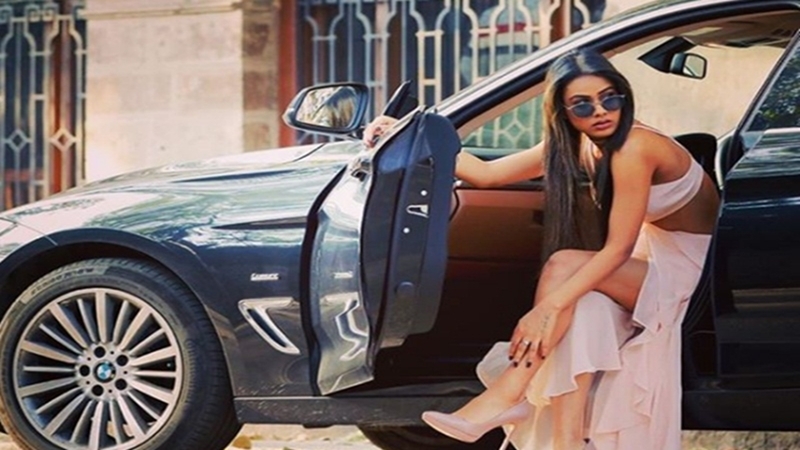 As reported by Hindustan Times, the spokesperson of director Vikram Bhatt said, “Vikram Bhatt has just begun planning his next film after the success of his OTT platform. The thriller mastermind has just signed Nia Sharma, the actress from the web series Twisted 2. While details of the film are still being etched out, the actor and director will be coming together for their first full-length feature. Vikram aims to make it different from anything he has made in the past. He wants to surprise audiences with not only the story but Nia’s look in the film.” The film director is also on a search for a male actor to play the lead in the film.

The actress has quit her longtime show ‘Jamai Raja’. Sharma also gained a lot of popularity for posting sexy images of herself on social media. When she got trolled on Twitter, the actress replied a strong comment. Nia Sharma was also voted as the second sexiest person in Asia last year.