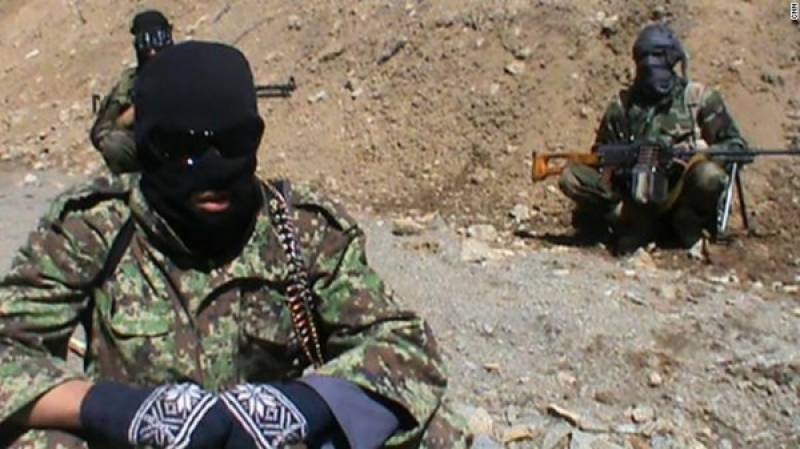 Kabul [Afghanistan]: Local officials of western Ghor province of Afghanistan on Wednesday claimed that 36 civilians were shot dead by Daesh insurgents in the province on Tuesday night.

The incident took place Tuesday evening following a group of Daesh insurgents attacking some parts of Feroz Koh in Chaghcharan, the capital of the province, reports Tolo News.

Provincial Governor Mohammad Nasir Khaze said that the security forces and residents responded to the attack.

“Mullah Farooq, the commander of Daesh and the son of another commander were killed in the clashes. While they were escaping they shot them all dead,” Khaze said.

“They [Daesh] abducted civilians who were farmers busy on their land. They shot all of them in reaction to killing their commander on Tuesday night,” he added.

However, more details on the clashes were not provided by him.

This is first time that Ghor province has been targeted by Daesh insurgents in large numbers as the group is mainly active in the eastern parts of the country.