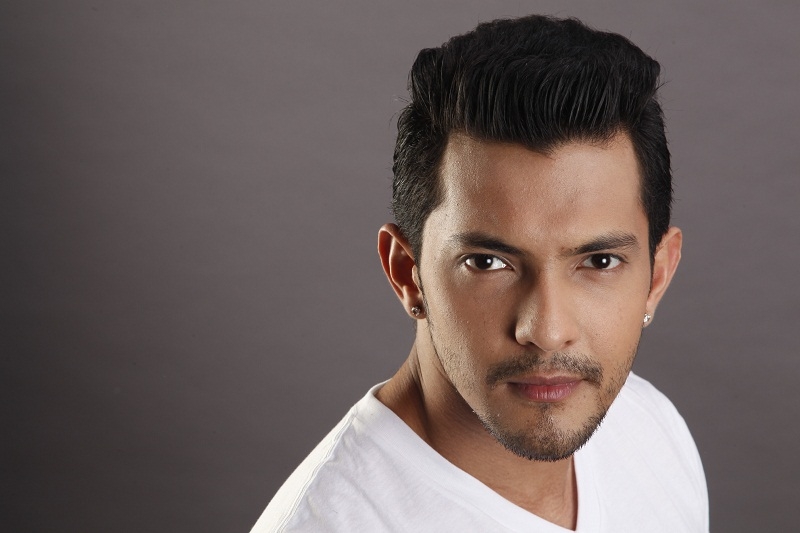 Mumbai: Renowned singer Udit Narayan’s son Aditya has been arrested by the Versova police for rash driving after he rammed his car into an autorickshaw near Andheri’s Lokhandwala on Monday afternoon.

The auto driver and passenger Rajkumar Baburao Palekar (64) sustained head injuries whereas onboard passenger Surekha Ankush Shivekar’s (32) left leg got fractured as the autorickshaw turned turtle after the accident. “The autorickshaw driver and the passenger got injured in the accident. They have been admitted to Kokilaben Dhirubhai Ambani hospital for treatment,” said Zonal Deputy Commissioner of Police (DCP) Paramjitsingh Dahiya.

The accident took place between 1 and 2 pm in front of Indralok Building, Lokhandwala Back Road in Andheri West. Sources told the Free Press Journal that the autorickshaw toppled after the speeding luxury car rammed in to it from the rear. “Aditya was driving the car. After the accident he came out of his Mercedes Benz and took both the injured persons to hospital and later we were informed. Aditya’s medical test is being conducted at Cooper Hospital to ascertain if he was drunk at the time. A medical report is awaited,” Senior Inspector of Versova police station, Kiran Kale, told the Free Press Journal.

Based on the statement given by complainant Shivekar, the police have booked Aditya under Sections of IPC for rash driving (279), causing grievous hurt by act endangering life or personal safety of others (338) as well as under the provision of Motor Vehicle Act for dangerous driving. The Versova police have seized the autorickshaw and also Aditya’s luxury car for further investigation. Investigators are also scrutinising CCTV footage from the accident site. At the time of going to press, Aditya was at Versova police station. A source from the police station said that the procedure to release him on bail is underway.

Aditya’s Earlier Controversy: Last year in October, Aditya stoked controversy after he threatened an airline staff at Raipur airport, Chhattisgarh, in a row over fees for carriage of excess baggage, which came to Rs 13,000. But he initially refused to pay the amount to the female check-in staff member and said that he will not pay more than Rs 10,000 for excess baggage. In the viral video, he was seen using profanity at the airport where passengers as well as female staff members were present. He was not allowed to board a Mumbai-bound flight until he apologised to the ground staff and paid Rs 12,900.