Abhishek, Aishwarya not a part of ‘Sarkar 3’ 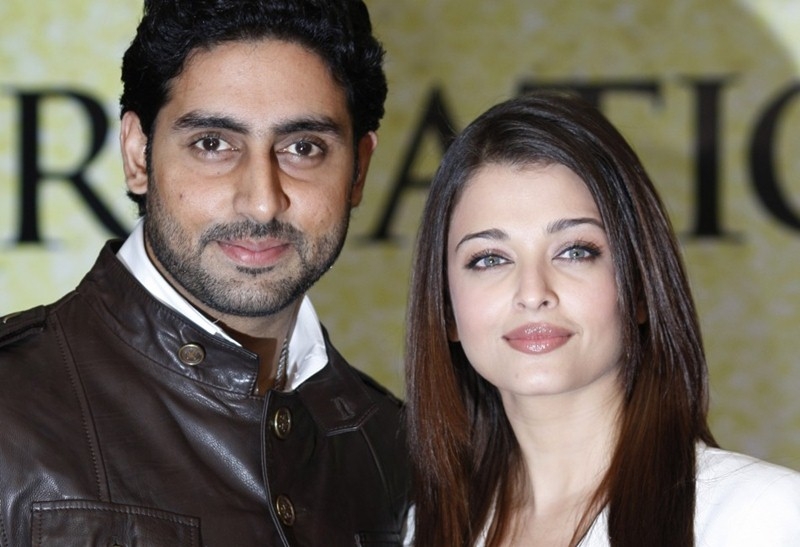 Bollywood’s power couple Abhishek Bachchan and Aishwarya Rai Bachchan, who had featured together in the 2008 film “Sarkar Raj”, will not be a part of the third instalment of the film franchise, said filmmaker Ram Gopal Varma, reports IANS.

“‘Sarkar 3‘ first look will be launched on August 26. Going by the story, both Abhishek and Aishwarya will not be featuring in this segment,” Varma posted on Twitter. The first film in the franchise, “Sarkar”, released in 2005 with megastar Amitabh Bachchan as the protagonist. It is still not clear whether the screen veteran will return for the upcoming thriller. But Varma has vouched the third movie will be bigger than the past movies.

“Scale of ‘Sarkar 3” will be much more larger and intense than the earlier two…Rest of the cast details will be soon announced,” he added. Big B also featured in “Sarkar Raj” with Abhishek and Aishwarya.