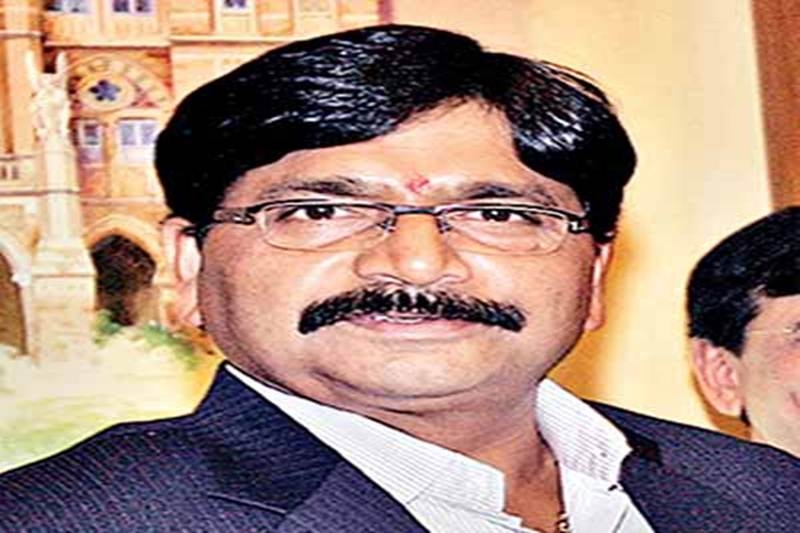 Mumbai: Shiv Sena leader and Minister of State for Housing Ravindra Waikar refuted corruption charges levelled by city Congress president Sanjay Nirupam on Tuesday, but in the process he dragged the Chief Minister’s Urban Development department, saying that they issued the order for construction.

Terming the allegations leveled by MRCC president Nirupam as baseless, Waikar refuted the allegations regarding family members being included in the Trust set up to manage the gymnasium. Referring to the allegations of his involvement in construction activity by Aishwarya Constructions around Jogeshwari Caves (a national protected monument), he said that he had resigned from the company in 2011 itself. When asked about the mention of the dues accruing from the former company in his 2014 assembly election affidavit, Waikar stated that since the dues from the company were to be received by him he had to show the same in his election affidavit.