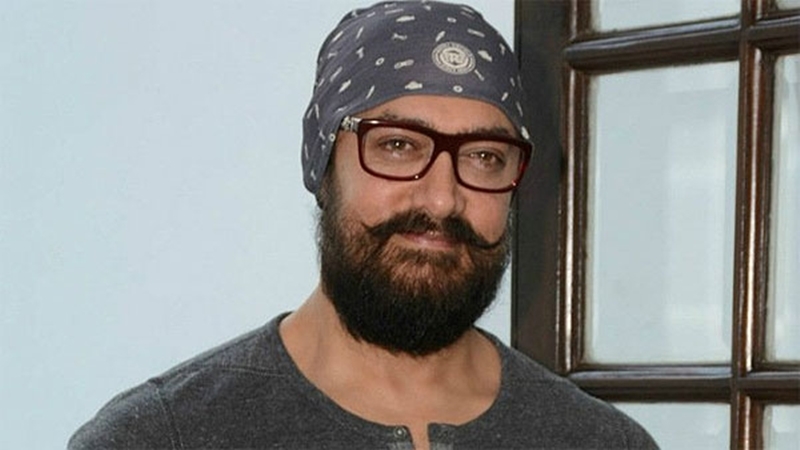 “It’s not ‘whether it will happen’, it’s ‘when it’ll happen’?” says Aamir Khan about losing fame, success and stardom, something which the superstar insists he does not worry about at all.With consecutive blockbusters and films which changed the grammar of commercial movie-making, Aamir has carved his niche in the industry.

In an interview, Aamir says, “I actually don’t fear that (losing stardom). I am very clear that I am going to lose it all. I have no doubt in my mind that there will be a day when I will not have all this. So why fear? Death is going to come to all of us. Even creativity goes to a sustenance period and finally it gets destroyed. It’s a natural process of Brahma, Vishnu, Mahesh. Everything which exists will get destroyed. I will lose all of this, definitely.”

The actor says what he does lose his sleep over is if he is handling the tricky process of filmmaking rightly or not. “I fear what we have set out to make, can we achieve it fully? The process of filmmaking is so complex, that if you go wrong even in one step, your film won’t be what you set out to make. My constant fear which also keeps me alert—is just that. What we are trying to achieve have we achieved it? My biggest fear is that. We shouldn’t go wrong there. Will I lose my creativity? For sure I will. Will I lose my fame? Hundred per cent I will. There’s no question about it. It’s a matter of time,” he says.

In the last decade itself, the 52-year-old actor has headlined projects which have set global box office records, from “3 Idiots”, “PK”, “Dhoom 3” to “Dangal”. Aamir, however, feels he can never be bigger than the films he has been a part of.One would argue that ultimately the choice of doing those films was solely his, but Aamir insists he should not be given the credit. “It is my good fortune to be a part of these films. Imagine if I didn’t have ‘Taare Zameen Par’, ‘Lagaan’ or ‘3 Idiots’ where would I be? My career is built on these films. The choice is mine, I chose well, but I shouldn’t be credited so much for that.”