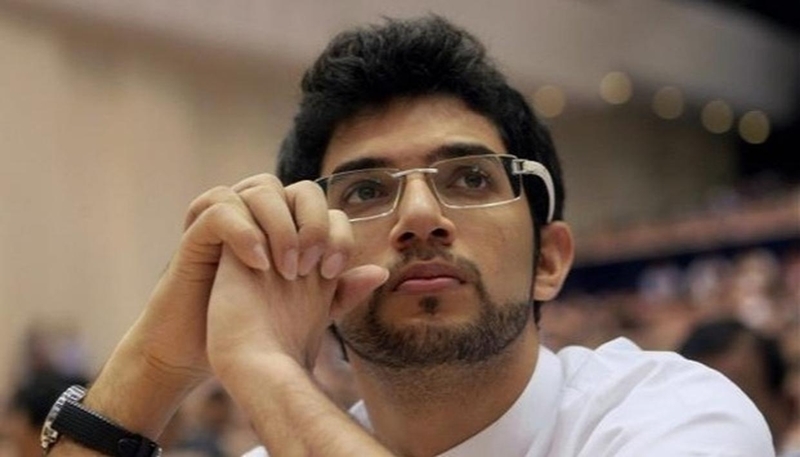 With the new post, the Thackeray junior (27), who already heads Yuva Sena, will now be a part of the Sena’s core team.

At the national executive meeting, the Sena conducted the internal polls as per the guidelines of the Election Commission of India to elect the party president and other functionaries on the day which happens to be the birth anniversary of party founder (late) Bal Thackeray.

In the Sena hierarchy, the posts of “netas” (leaders) and “upnetas” (deputy leaders) are second in importance after the post of party president.

On the occasion, the Sena also passed a resolution to elevate Uddhav Thackeray’s PA Milind Narvekar as a party secretary.

Narvekar, who maintains a low profile, has often played a crucial role during the Sena’s discussion with its ally BJP.

“I still remember, when the Sena conducted its first Dussehra rally in 1966, I, as a five-year-old, sat on my mother’s lap. I sat listening to the fiery speech given by my father and other leaders. We have a responsibility on our shoulders that we have to take forward,” the Thackeray senior said while addressing a gathering of the Sena leaders.

Seeking to preempt any criticism arising out from the move to elevate his son, Thackeray said Bal Thackeray had “clearly explained the difference between family politics and the family tradition of working for the people”.

“Aaditya is the sixth generation of the Thackeray family….everybody has devoted his/her life for the wellbeing of Maharashtra and its people,” he said.

Thackeray said nobody from his family will break the trust of people and the work for the people’s welfare will continue.

Diwakar Raote, Subhash Desai and Rajya Sabha MP Sanjay Raut are some of the prominent leaders who have been holding the post of netas.

Vithalrao Gaikwad and Raghunath Kuchik were elected as new “upnetas” or deputy leaders of the party.