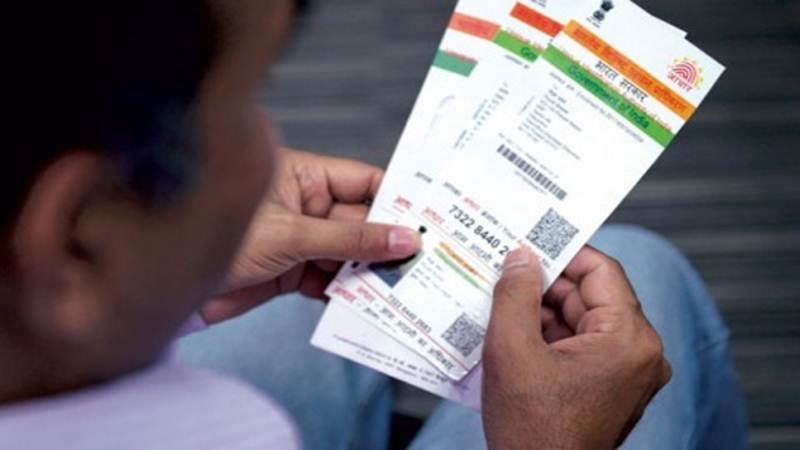 New Delhi: The Supreme Court is likely to pronounce on Thursday whether right to privacy is a fundamental right – that would have a bearing on the challenge to the validity of the Aadhaar scheme on the grounds of its being violative of the right to privacy.

The entire issue was rooted in a reference by a three-judge bench that was hearing a challenge to the constitutional validity of the Aadhaar Scheme on the grounds of its being violative of the fundamental right to privacy.  The petitioners included former Karnataka High Court Judge K.S. Puttaswamy, first Chairperson of National Commission for Protection of Child Rights and Magsaysay awardee Shanta Sinha, feminist researcher Kalyani Sen Menon, and others.

However, the Centre contested their position citing two judgments of 1954 (by eight judges) and 1962 (by six judges) which had held that the right to privacy was not a fundamental right.  The Centre had contended that though after the mid-seventies several judgments by the benches of strength of two or three judges had held that right to privacy was fundamental but it was the judgment of 1954 and 1962 by the larger benches that holds the ground.  It was in this background that the nine-judges constitution bench heard the matter to examine the correctness or otherwise of the 1954 and 1962 judgments and the nature of the right to privacy – whether fundamental or not.

The Unique Identification Authority of India too said that privacy was not a fundamental right and there were sufficient safeguards to protect data collected from the people – their iris scan and finger prints.  After the nine judges bench decides whether right to privacy is a fundamental right or not, then a regular bench will hear the challenge to the validity of the Aadhaar scheme.