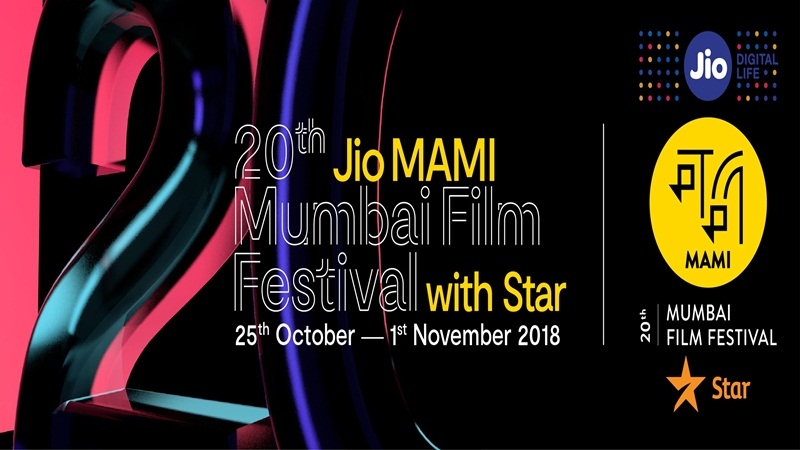 The season for film lovers has begun, the Jio-MAMI (Mumbai Academy of the Moving Image) international film festival. This is one annual film festival I really look forward to, as one gets to see latest releases from around the globe.

For a townie like me, Regal and Liberty are the obvious choice. The first day Bookmyshow nearly gave us a heart attack as their site had crashed and my, was I lucky to get the booking of 3 Faces, an absolute treat by the Iranian filmmaker Jafar Panahi and Shadow, a Chinese historical film directed by Zhang Yimou.

An absolutely inspiring script writer, film director, and actor, Panahi has been under house arrest and barred from leaving his country, for 20 years, since 2010 as the Iran government held him guilty for indulging in anti-government propaganda. Since this order, he has already made four films.

3 Faces is a simple tale of a village girl who is interested in acting and dreams of attending the Conservatory in Tehran. Panahi, Jafari and a third, a hidden face, a pre-1979 revolutionary period actor who lives and paints in the village.

The young aspiring actor had tried on her own to break into the big league, failing which she calls and sends messages to Panahi and Jafari in distress seeking help. Imagine a Hollywood or Bollywood popular actor and director on a journey to help a village girl, not heard of. This journey of Panahi and Jafari is one in search of truth. The hilarious parts in this semi-autobiographical journey is where one learns of the tradition of circumcision and a prized buffalo who is said to have golden b@#*%s! The film is an oblique take on the socio, cultural and political scenario of Iran.

The second film, Shadow by Zhang Yimou is a truly gripping period film. The cinematography is breath taking and every moment makes you sit up. The leading star cast are all good actors. Shadow lives a life of bondage. He is actually a look-alike of a Chinese emperor, commander or a very powerful person. This tradition existed in the ancient Chinese monarchical times. Only the original powerful person, his family and the ‘shadow’ know of the hidden truth. The original feels a shadow lives only he does, while the shadow says, they live even if the original dies. Beautiful rain lashed country side, a lunatic emperor, rival kingdom and an original commander living behind a hidden cell is the beginning of a huge drama.

The ageing commander, who is recuperating and connives brilliant chess moves has a gorgeous intelligent wife who is empathetic to this tough, handsome shadow who she wishes should be freed from bondage. Does he get the freedom and real power? Does the commander who aspires to be the emperor get the throne, does the beauty get to live with the shadow and finally does the emperor live on? The climax is played out superbly with finest cinematography, stunts and brilliant score by Loudboy.